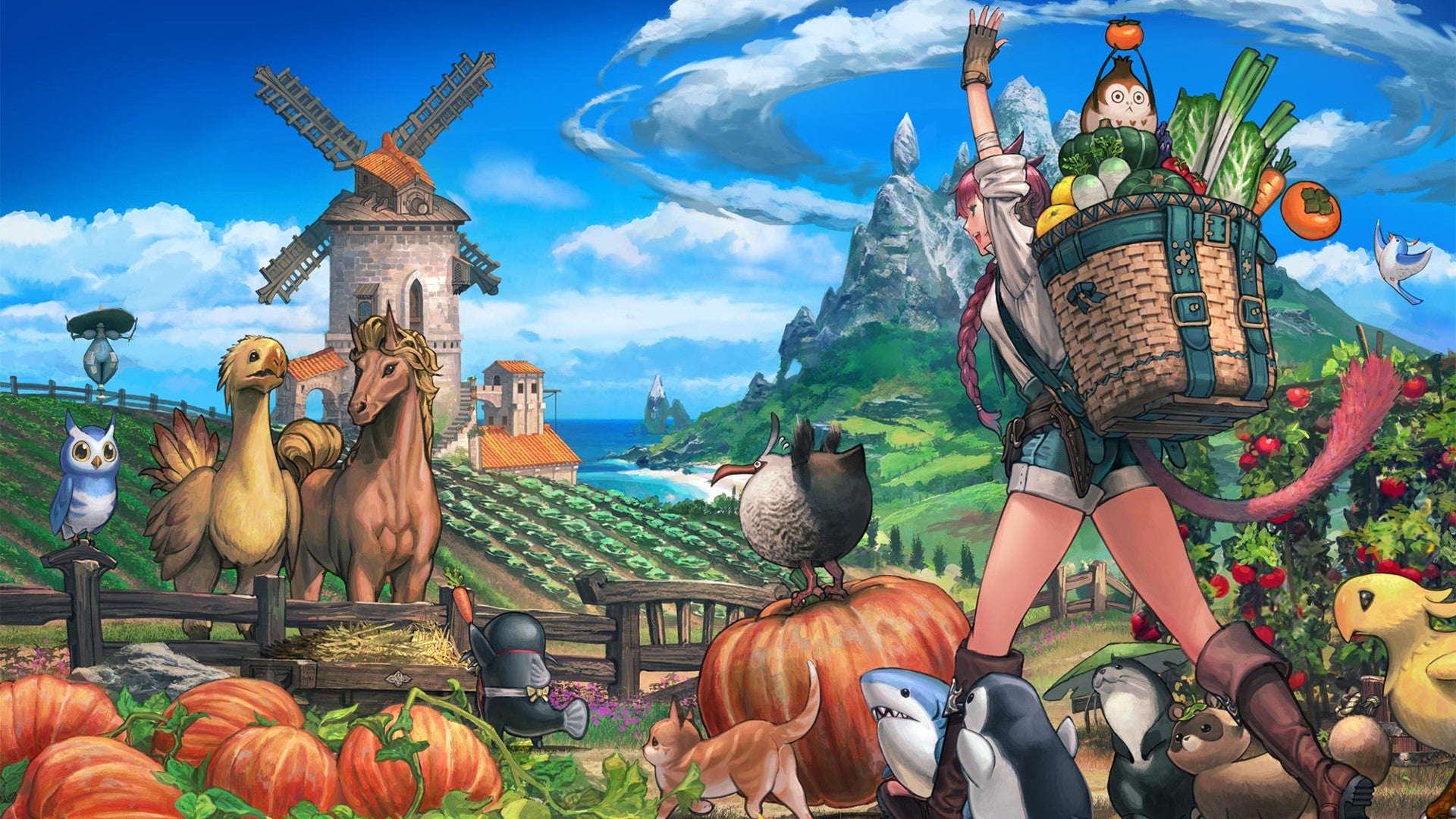 While it’s not coming with the upcoming expansion yet, Endwalker is getting a post-launch patch with a new mode that sounds like Stardew Valley or Animal Crossing called Island Sanctuary. In an interview with IGN, Final Fantasy 14 director Naoki Yoshida shared more details about the upcoming fashion and what you can and can’t do.

Details for the Island Sanctuary mode remain scarce, especially since it’s not scheduled to be released until after the Endwalker expansion in November, but we do know that players can interact with animals and crops just like a farming sim.

Speaking to IGN, Yoshida expands on the topic in Japanese, vaguely describing it as “exploring a deserted island,” which the team then translated to Island Sanctuary. “There are elements of researching and building things,” Yoshida reveals. “So you can have a facility that you build or a farm that you can work on or keep animals.” But like all parenthesis with the main game, it’s completely optional.

Yoshida jokes that hardcore raid content players may find the mode “aimless” as there are no objectives, but it’s meant to be soothing. And while players already have houses that they can customize to their liking, Yoshida adds that, “With Island Sanctuary, we’re trying to accomplish things that you can’t do in your normal estate.”

It’ll be a while before we can see Island Sanctuary in action, but a social-focused mode separate from the MMORPG grind sounds very appealing.

Final Fantasy 14 is all the rage, this week celebrating 24 million registered players in 2021.