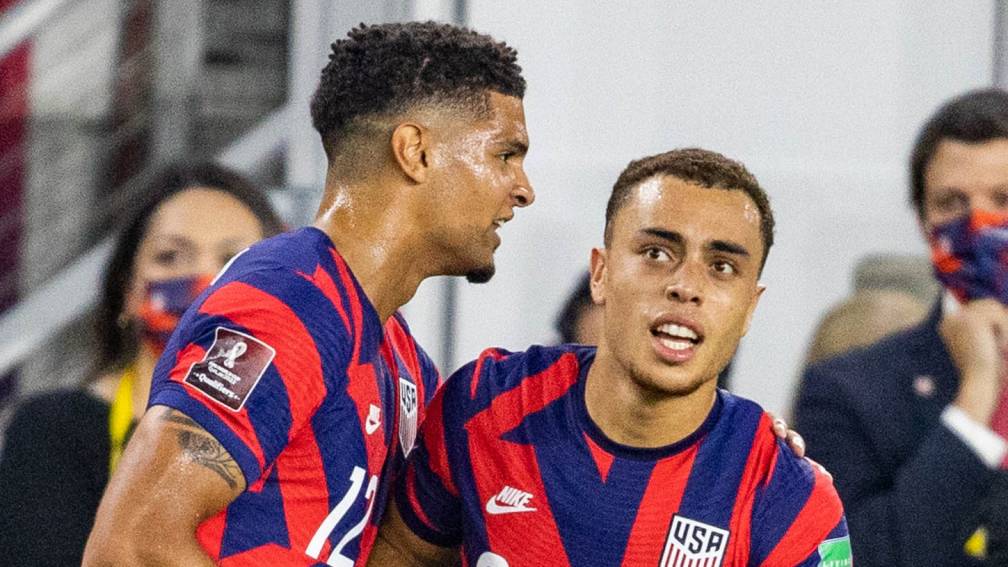 The 20-year-old Dest, born in Almere, has an American father and a Dutch mother and therefore has two passports. In 2019 he made the choice for the United States national team. Dest previously played for US national youth teams.

“I just had to shoot,” said the defender afterwards. “I was so happy because we really needed that goal. It was an important goal. We can’t lose anymore.”

After the equalizer, the United States wanted more and with a bit of luck, Dest’s team eventually came out on top. Timothy Weah’s shot flew over the post and substitute keeper Leonel Moreira, who had come in for the injured Keylor Navas, into Costa Rica’s goal.