Cherished wish: ‘Now boys and girls can dream of the yellow jersey’ 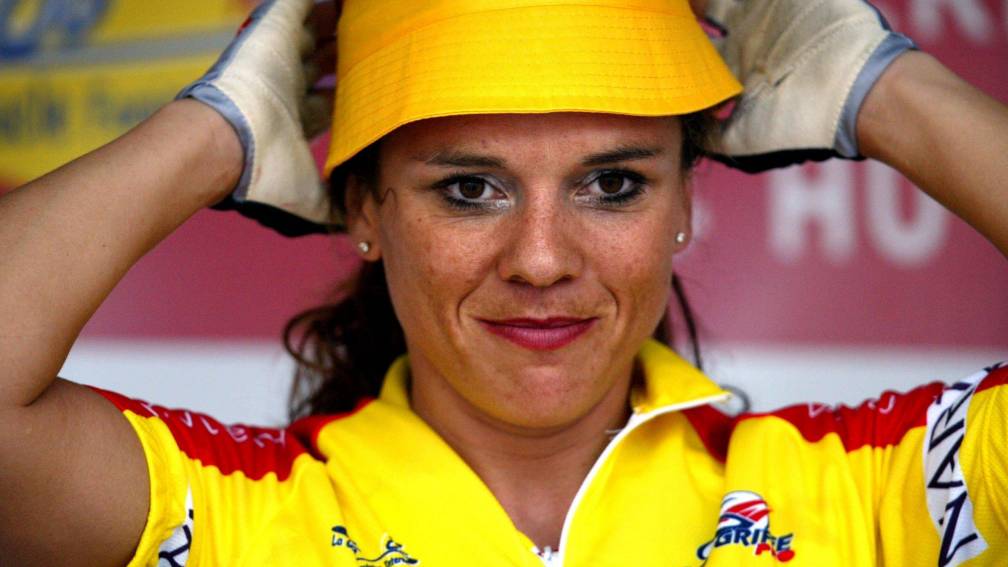 For many professional cyclists, a long-cherished wish comes a step closer on Thursday. The route of the first ‘Tour de France Femmes’ will be presented in Paris from 11.30 am. A fully-fledged stage race of eight days, which also bears the stamp of the largest round in the world.

What is already known before the presentation: on Sunday 24 July 2022, the first stage will be held in Paris, just before the men start their last Tour stage to the Champs Élysées.

Vos was there in 2009, when the ‘Tour Feminin’ went defunct. The now 34-year-old Jumbo-Visma rider finished third, half a minute behind winner Emma Pooley. But Vos did not want those four meaningless stages to be her last revolutions in a Tour for women.

After 2009, she continued to push for a new variant, one in which a serious course was mapped out for women. And Vos signed a petition, together with the same Pooley and more advocates for equal rights (read: competitions). The result? There was an intermediate variant with the one-day race La Course.

That was already a win for the women’s peloton. Vos remembers it well. “That was very special. I remember how great it felt to be cycling with the peloton on the historic streets of Paris, in front of the whole world. I only knew the arrival on the Champs Elysées from television and now we were riding there yourself.”

La Course evolved, sometimes it was a multi-day race of two or three stages, but the possibilities of the ASO did not extend further in recent years. Until now. In June, the Tour organizer announced that there will be a full-fledged race for women under the same name.

The organizer himself deliberately does not speak of a return of the Tour Feminin, which was won twice in the past by Leontien van Moorsel, but emphasizes that it is a new course. “A race that will bear the label of the biggest race in the world: the Tour de France. With the same rules, values ​​and symbols as the men’s race.”

What is already certain: it will not be a one-off return, but there is also no immediate question of an indefinite period. The ASO has entered into a four-year contract with the online platform Zwift, which will become the title sponsor. Officially the competition is called ‘Tour de France Femmes avec Zwift’.

ASO boss Christian Prudhomme: “Most women’s competitions are losing. That will probably not be the case, at least I hope so, for the Tour. But that is also the reason that we include Zwift in the name,” he tells the French medium RMC.

“It’s not just advertising that Zwift is included in the name. This sponsor makes it possible to break even.” The loyal sponsors of the men’s race will also get on board, it is expected.

Prudhomme concludes with a profit warning: “We can say that we invest for a number of years, but if we make a loss every year, it can’t go on at some point.”

Where the eight-day event will drive after Paris will be revealed on Thursday morning by the new race director Marion Rousse. The Frenchwoman is a French television commentator on men’s competitions and is also involved in the organization of several other French competitions.

“When I was a little girl, I watched the Tour on television with admiration. And when I started my own cycling career, I thought I would never have the opportunity to participate in it myself. Now I’m proud to be part of the Tour.” de France Femmes avec Zwift. We want to do everything we can to make young girls dream of participating in it themselves.”

That other stage race for women, the Giro Rosa, was unable to broadcast each stage live, causing that race to be removed from the WorldTour in 2021.

Rousse: “We still lacked an important stage race with real media attention. Now that I have taken on this job, I want to make sure that the public will want to see this race again and again. And also as long as possible, because the idea is not to make it a match of just two or three editions.”

It is rumored that the finish on July 31 will be at the top of La Planche des Belles Filles, ‘the shelf of the beautiful girls’.