Cabinet wants to ban fake reviews on the internet 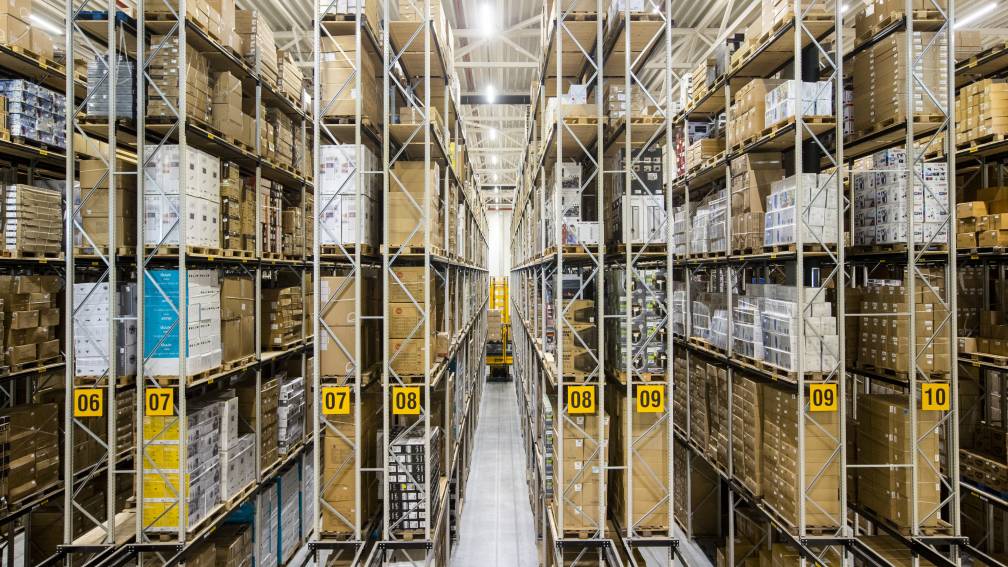 The government wants to ban fake reviews on the internet. The outgoing ministers Blok and Dekker have sent a bill to the House of Representatives in which the protection of consumers against unfair practices is modernized. The rules are more tailored to digital developments.

It is now often difficult to find out how the reviews have come about that users of an online store see. Under the bill, the seller must now ensure that the published reviews really come from people who have used the product.

“If that information is not provided or is unclearly provided and as a result the consumer makes a different decision than he would have taken if he had received that information, then there is an unfair and therefore prohibited commercial practice,” the explanation states.

Search results not only positive

Traders are also not allowed to post only positive reviews and remove negative ones. Furthermore, it should always be clear in search results whether it concerns paid advertisements or whether payment has been made to get a higher position.

Sellers who do not comply with the rules can be fined at least 4 percent of the turnover.

The cabinet wants the new rules to come into effect next spring. The bill is the elaboration of a European directive and the intention is that consumers receive the same protection throughout the EU.

NOS on 3 previously found out that there is a lively trade in fake reviews online: