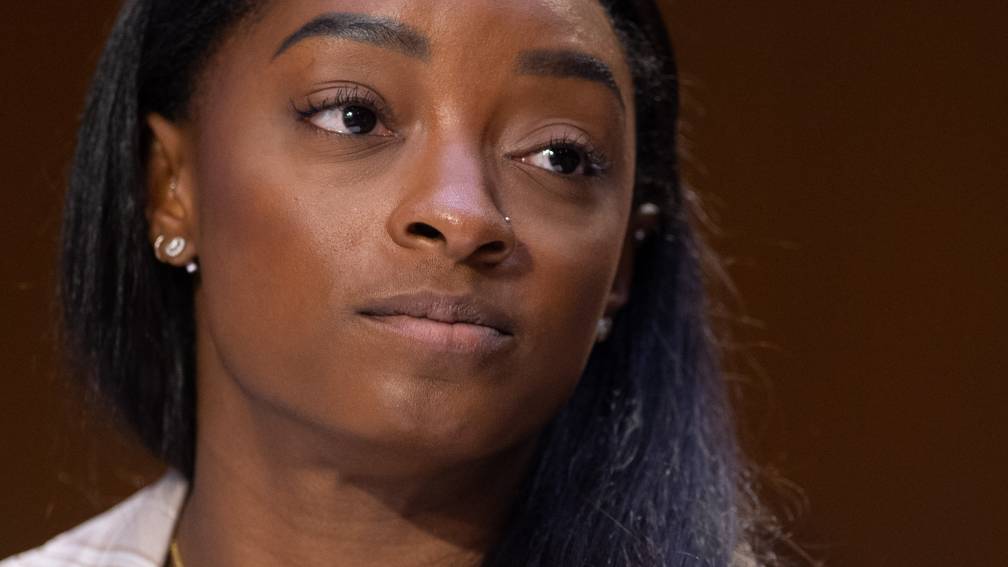 Simone Biles, along with three other American top gymnasts, has argued for the departure of the entire board of the Olympic and Paralympic Committee of the United States (USOPC). The top athletes have requested this in a letter to Congress.

Biles, McKayla Maroney, Aly Raisman and Maggie Nichols say the board has taken insufficient action in the abuse case involving team doctor Larry Nassar. Gymnast Nassar abused hundreds of other gymnasts in addition to Biles, for which he was sentenced to 175 years in prison in 2018.

The gymnasts believe the USOPC made mistakes in handling the scandal and are therefore calling for their departure. The national committee said in a response that it had already made major governance changes.

“The letter to Congress underscores their concern and we are very brave of the victims for continuing to raise awareness about these issues. We have made the most dramatic changes in governance in two decades and are fully committed to tackling sexual abuse at every level. in sports,” the USOPC said.

A month ago, Biles and other (former) gymnasts testified in the US Senate about the abuse. The Senate investigates the FBI’s actions in the Nassar case. The service would have acted much too wait-and-see at the time.

Last month, Biles and other former gymnasts were heard as witnesses by a United States Senate committee investigating possible FBI failures in the Nassar case.

A damning report was released last July by Justice Department Inspector Horowitz. It said the FBI agency in Indianapolis “has not responded with the utmost seriousness and urgency to the allegations against Nassar.” Numerous errors, the report concluded, allowed sexually transgressive behavior to continue for months.