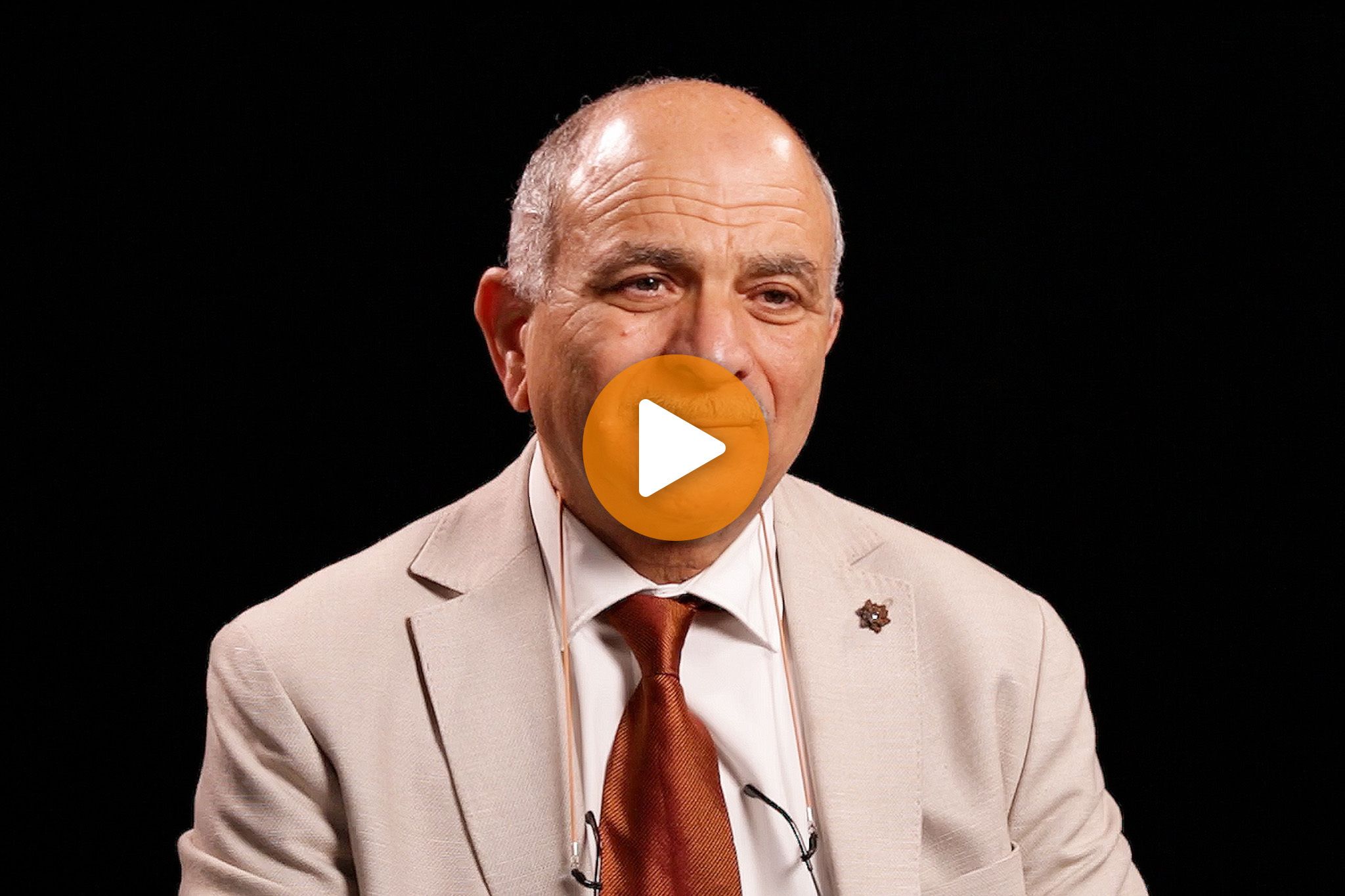 On a daily basis, Mohamed Loueslati, national Muslim chaplain of prisons, regularly visits detainees, some of them radicalized, and discusses, with them, the story of this evening of November 13, 2015, in the streets of Paris.

→ LARGE FORMAT. Attacks of November 13, 2015: meeting with survivors of hatred

While the trial of the attacks is being held, he evokes in an interview with La Croix the testing of his faith, the avenues initiated to counter this Islamist scourge and the way in which the attacks were perceived by the Muslim detainees.

The feeling of witnessing a “war that was starting”

In shock, the day after November 13, 2015, Mohamed Loueslati confided in us that he had the feeling of witnessing a “war that was starting”. Chance of the calendar, was held on Saturday November 14, 2015, an interfaith dialogue planned for a long time in which Mohamed Loueslati was to participate. “It has been maintained and it has helped a lot to regain serenity. “

This shock contrasts with the reaction of Muslim detainees to whom the chaplain regularly visits: “For the most part, they were unaware of the seriousness of the damage. “Some remained skeptical, distant, reserved and did not speak,” he explains. But to conclude: “Nobody however supported, supported. “

“We have to talk to them about history”

What to answer to a detainee who justifies his actions and his sayings, in particular through what is written in the Koran? For Mohamed Loueslati, used to interacting with these radicalized prisoners, “we have to talk to them about history. Help them understand that certain texts are linked to a particular context. “And to add:” When they appropriate the history, the events, the conflicts, the wars, they understand more that. “

In addition to the contextualization, Mohamed Loueslati recalls that men’s justice “is part of the Muslim religion”. And to explain: “Religion is made to bring justice and peace between men. Including non-Muslims. “

VIDEO. Trial of the November 13 attacks: surviving with a sense of guilt

Donald Trump announces the launch of his social network