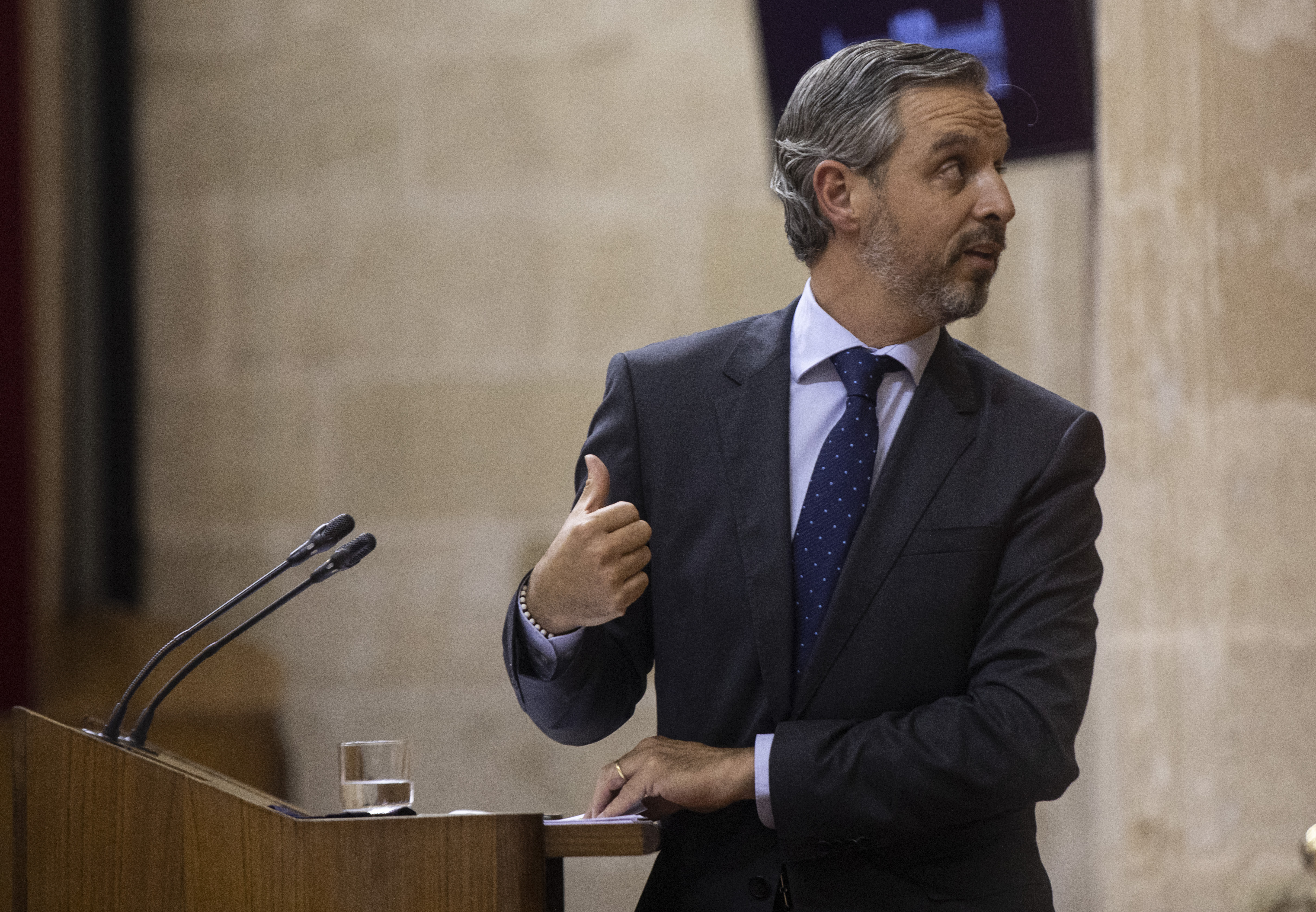 The PP stood in the last Andalusian elections, in 2018, with the promise of massive tax cuts and this Wednesday – with the support of its coalition partner, Ciudadanos, and its until now parliamentary partner, Vox – has approved a new Tax reduction that will cost the regional coffers of 329 million euros. The Andalusian Government ensures that the reduction is a “revolution” and will serve as a stimulus to the Andalusian economy, a statement that experts disagree with. The PSOE has separated its rejection of the law on ceded taxes with its offer in accordance with the Government chaired by Juan Manuel Moreno (PP) to approve the Board’s Budget for 2022.

The law, which has been processed urgently, will enter into force on January 1, 2022, although already many measures such as those that affect the reduction of the general rate of the Tax on Patrimonial Transmissions and Documented Legal Acts, which passed to the 7%, instead of 8%, 9% and 10%, have been in force since April.

All the left groups in Parliament voted against it in the final plenary session. Neither the Socialists nor United We Can nor the non-attached deputies have seen any of their amendments prosper. In general terms, they have criticized that the reform benefits the “rich” and have considered the lowering of taxes to be inconsistent with the insistent request to the central government for an increase in state funds.

The Socialists have marked differences between the approval of the tax reduction and the negotiation of support for the PP and Cs budgets. “You can make useful and constructive opposition and be forceful in defending your principles,” said Socialist spokesperson Ángeles Férriz before the debate. The Socialist Party maintains its negotiation offer, although they have urged the Ministry of Finance to put a calendar on the table. Neither from the PP is it understood that this law prevents future agreements with the PSOE, according to its spokesman José Antonio Nieto. After the interview with Juan Manuel Moreno and the general secretary of the PSOE, Juan Espadas, two weeks ago, no progress has been made. There have been no contacts, no exchange of documentation. Espadas avoided days ago ensuring that he would repeal the Law of Ceded Taxes if he succeeds in forming a government after the next elections. “He would change it,” he said.

Bravo will begin negotiations with the PSOE next week, as confirmed by the president of the Board, Juan Moreno. The popular leader has affirmed after the plenary session that in the national leadership of his party there are no vetoes to the negotiation with the PSOE. “No discomfort, either active or passive,” he emphasized. “I ask left and right to put the general interest before the individual. If the left is concerned about public services, they can be calm because they will be propped up in an important way, ”said Moreno, exultant with the new Ceded Tax law that lowers taxes for the third consecutive year.

Vox and Ciudadanos have tried to sign up for the new law. Both groups, along with the PP, have been the promoters of the rule, processed as a bill, although all the figures and approaches have come from the Ministry of Finance led by Juan Bravo.

The tax reduction affects the autonomic section of Personal Income Tax (IRPF), Wealth Tax, Inheritance and Donations Tax, Tax on Patrimonial Transmissions and Documented Legal Acts (ITPAJD), Gambling Taxes (TJ) and the Special Tax on Certain Means of Transportation. But it also includes other deductions that affect the purchase and rental of a habitual residence; single-parent families with dependents or elders; or for educational expenses in private language or computer schools, regardless of income.

“It is not a fiscal reform, much less a fiscal revolution, it is, in any case, a tax reduction, whose impact is limited because it only affects 0.3% of Andalusian GDP,” he explains. Diego Martínez, professor in the Department of Economics, Quantitative Methods and Economic History of the Pablo de Olavide University.

Deductions for extracurricular activities for incomes of 80,000 euros

The PP deployed this Tuesday a social media campaign in which he attributed all the credit for the reduction to the Chairman of the Board. And he boasted that “a couple with an income of 80,000 euros” who pays 90 euros a month for each computer or language course will be deducted 108 euros, the same amount as the couple with a return of 20,000 euros. The average gross annual salary in Andalusia is 22,060.99. The Socialists are in favor of this reduction, but for incomes of up to 30,000 euros.

The PP spokesperson, Loles López, has reproached the PSOE for criticizing this measure when the Socialists stipulated the deductions for adoption at 80,000 euros and when they approved the almost completely subsidized tuition for all university students, regardless of their income, if they pass to the next course with approved subjects.

The socialist, Antonio Ramírez de Arellano, has asked the PP for “less smoke” with the approved tax reform, in line with what Espadas said that the new regulations have little impact. “We are a serious and responsible party and we are not going to simplify it,” said the deputy who avoided a frontal confrontation with the PP. “We have not proposed any increase in taxes,” said Arellano, who defended the reduction for medium and low income.

PP and Ciudadanos defend that thanks to the lower taxes, consumption will be favored and, consequently, collection will be increased. “The collection will not be significantly affected in 2022 compared to 2021,” warns José Parra, member of the College of Economists of Seville. “The economic activation of taxes depends on the propensity to consume of the affected citizens, which is not usually analyzed in depth, since it is not the same tax savings to be used for consumption than for savings, and that depends on the income level of each citizen ”, he concludes. In this sense, Martínez is against the opportunity of a tax cut “just at a time when the economy is expanding when consumption does not need any stimulus.”

Nor do the experts consulted share that the new law will benefit the middle classes. “That would represent four million beneficiaries, but if the tax saving that is calculated is 300 million, it would be equivalent to eight euros per head,” reasons Martínez. “In the case of the reduction in tax rates for the autonomous income tax bracket, high incomes have benefited more than low incomes. In the case of the property transfer tax, the reduction does affect all taxpayers, given that the habitual residence is, in practice, the only investment made by the vast majority of citizens, ”explains Parra. The economist emphasizes that the tax reductions proposed by the communities “must be put into coherence with their public spending needs.” Parra recalls that it is “frequent that after reducing taxes they demand more financing or transfers to cover essential needs.”