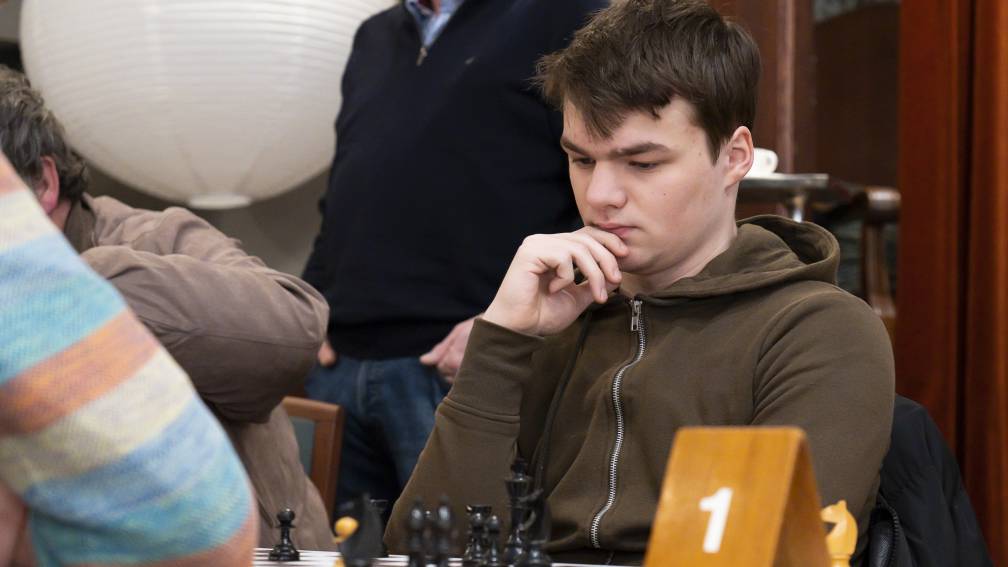 Six chess players have been ruled against by the judge and must continue to adhere to the applicable corona rules at the NK in Hoogeveen town hall. Two of the six participants have already announced that they will not participate.

The chess players wanted to enforce by means of summary proceedings that they did not have to undergo any access tests during the tournament, which starts on Friday. A test would disrupt their preparation and, in their view, creates an advantage for participants who do have a corona ticket.

Lucas van Foreest not there

Lucas van Foreest previously indicated that he would not participate if he and his five colleagues were found to be in the wrong.

De Jong also announces that he will not play. “Too bad, because I had qualified for the Dutch National Championships for the first time, and that at the age of 49”, he expressed his disappointment.

“If I also have to take the time for a corona test before a game, that distracts greatly from playing a match, which I want to have my full attention for.”