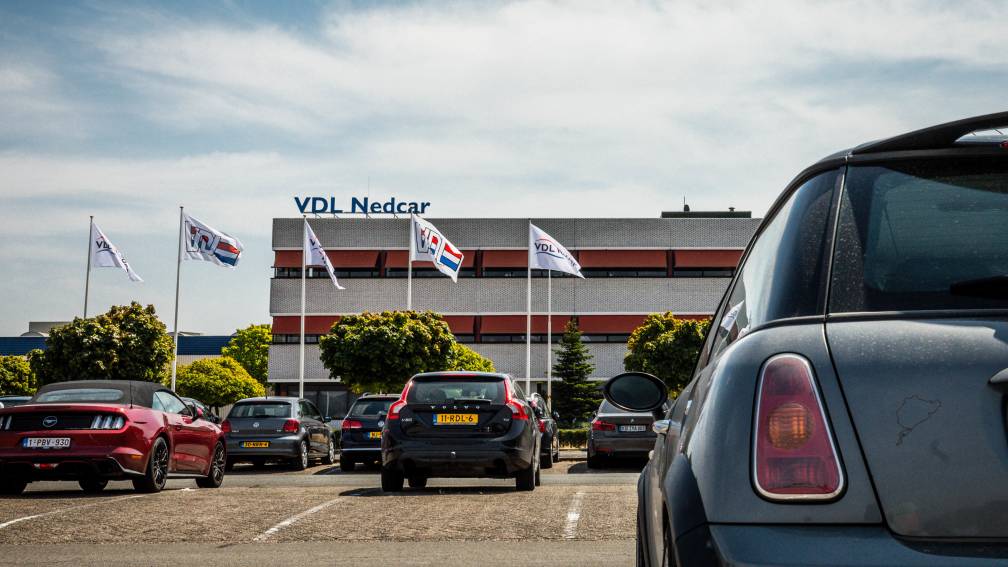 Industrial company VDL Groep has resumed production at the Nedcar factory in Born this afternoon. A spokesperson confirms this. The group, which consists of 105 companies worldwide, has been suffering from a digital attack for a week.

The spokesperson cannot yet say what the total impact of the attack will be. VDL Nedcar produces vehicles on behalf of BMW. Last year, more than 120,000 cars rolled off the production line. It is not the first time this year that the factory has been shut down: the persistent chip shortages have also been hindered.

For other VDL locations, a large part of which are also in the Netherlands, the question is when they can also restart. This will happen as soon as “a digitally safe environment” has been created there as well, the spokesperson said.

The nature of the attack has not yet been released. It is considered that this is a ransomware attack.

This morning reported the Financieel Dagblad that various companies within VDL Groep have asked employees to take voluntary leave. The spokesperson says the parent company has not done this. However, it “may be” that this is requested by individual companies “in mutual consultation and of course on a voluntary basis”.