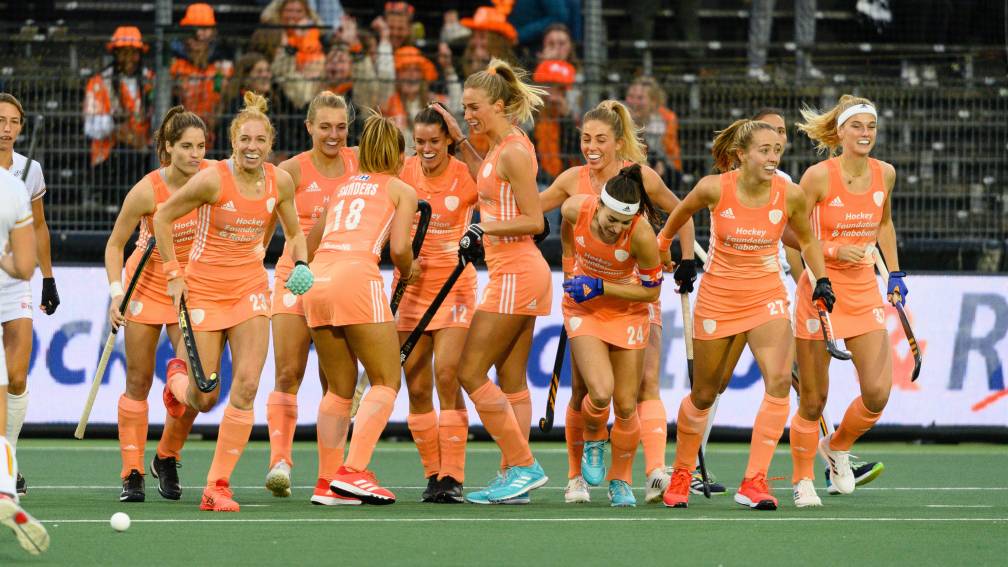 The Dutch hockey players started the third edition of the Pro League with a win over Belgium. In the first game since the won Olympic final in Tokyo, the Orange had enough to two whims to put the southern neighbors 2-0 aside.

After the difficult duel, the players were honored for achieving Olympic gold in front of approximately 4,000 fans in Amstelveen.

In the new series ‘How To…’ on the Youtube Channel of NOS Sport, well-known and less well-known athletes will explain part of their sport to the public. In the first episode hockey international Frédérique Matla talks about the perfect backhand.