Disney and Lucasfilm have started a campaign where they will reveal something new about Star Wars every Tuesday until the end of the year, one of those things may be a new game.

VGC reports that Disney and Lucasfilm have launched “a global consumer products, games and publishing campaign” called Bring Home the Bounty. Initially it announced Funko Pops and clothes, but later it could also be just a game. to see that in week 10, on December 14, something related to a controller is announced. 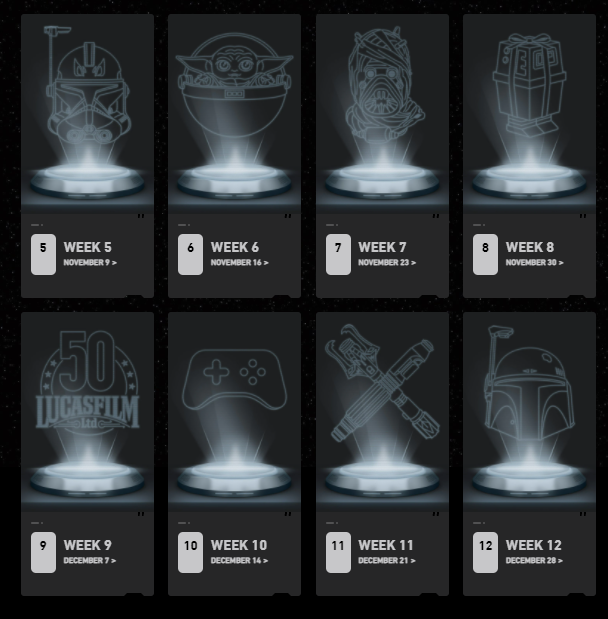 Several Star Wars games have been announced recently, including a KOTOR remake of Aspyr, an open world Star Wars game from Ubisoft and BioWare is releasing a new expansion for the MMO Star Wars: The Old Republic.

It was previously rumored that a Star Wars game is in development at Quantic Dream, which previously worked on Beyond: Two Souls, Heavy Rain and Detroid: Become Human. However, it would have more traditional gameplay compared to those games.