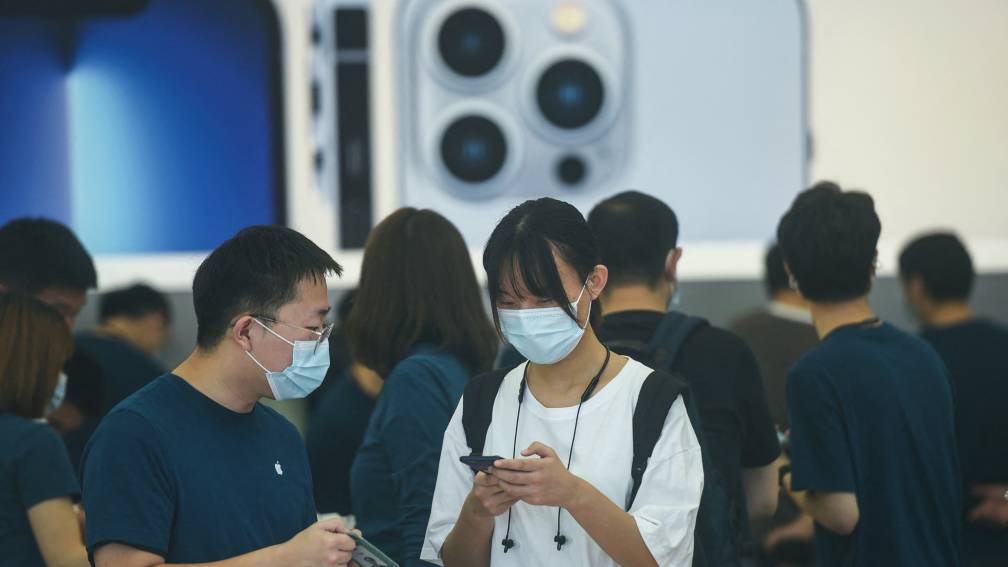 The chip shortages now also seem to affect Apple’s most important product. According to Bloomberg news agency the tech giant is expected to cut production of its new iPhone 13 by millions.

There have been major shortages since the beginning of this year, affecting both consumer electronics and the automotive industry. Apple, normally known for its excellent supply chain, warned this summer although production could be affected as a result.

Apple and its suppliers won’t say anything to Bloomberg.

The company was expected to produce about 90 million phones in the period between October and December of this year. As a result of the shortages, this is estimated to be about ten million fewer. It is not entirely clear whether the Pro models, which are more expensive, will also be affected.

One of the parts that is missing is a chip that should control the display of the iPhone 13. This is provided by Texas Instruments. Other components are also missing.

Apple can still sell tens of millions of iPhones, but the shortages could affect sales in the important holiday quarter. Last year, the sale of the popular smartphones generated a turnover of 127 billion euros for the company.

It means that customers have to wait longer for an order. If you now want to order an iPhone 13 from the Netherlands via Apple, you should receive it between the end of October and the beginning of November. The waiting times for the iPhone 13 Pro (Max) are longer, it can take until the second half of November before the device is delivered.

Many models are also not available to order on the sites of, for example, Coolblue and Apple reseller Amac.