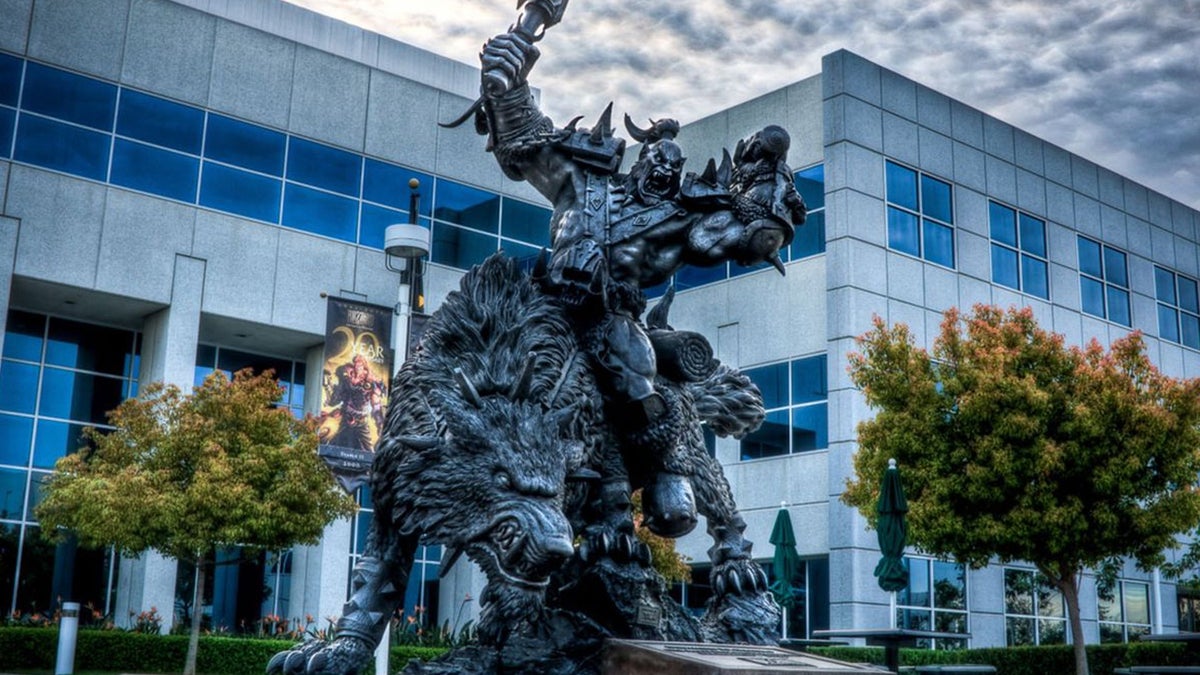 New Information Linked to $18 Million Settlement Between Activision Blizzard and the US Equal Employment Opportunity Commission [EEOC] shows a potential conflict of interest, which in turn has a major effect on the wider lawsuit between the company and California’s Department for Employment and Housing [DFEH].

In response, the EEOC filed a document against the DFEH identifying a number of points and unfounded information was capable of undermining the DFEH’s appeal against the settlement.

According to the memorandum the EEOC says that until recently, the DFEH’s case against Activision Blizzard was led by two attorneys who previously worked for the EEOC and primarily their own case against the company. If true, it would make the DFEH appeal a conflict of interest and could be seen as going against professional ethics and a violation of California’s Rules of Professional Conduct.

The DFEH noticed the error before filing this appeal and replaced the two attorneys on the case. According to the EEOC’s memorandum, this only happened hours before the appeal was filed.

Further in the memorandum, the EEOC argues that not only were the two attorneys involved in the case, but that they could have worked directly with members of the DFEH’s legal department — arguing that the DFEH’s entire claim is excluded. should be allowed to appeal further.

On Twitter, video games lawyer and host of the Virtual Legality Podcast Richard Hoeg shares his reaction about this judicial dispute between the EEOC and DFEH. He says, “This is quite a big thing, and if true, it would seriously question the DFEH’s lawsuit (certainly directly against the EEOC). Hoeg went on to suggest that this could even work to the advantage of Activision in defense of the original DFEH lawsuit.

This is a pretty massive thing, and if true would call into question large portions of the DFEH process (certainly as against the EEOC directly). It might even provide Activision with its own defense to the oroginal suit.

The DFEH and the EEOC are not the only parties opposing Activision Blizzard, the SEC is also investigating the company for discrimination and abuse.