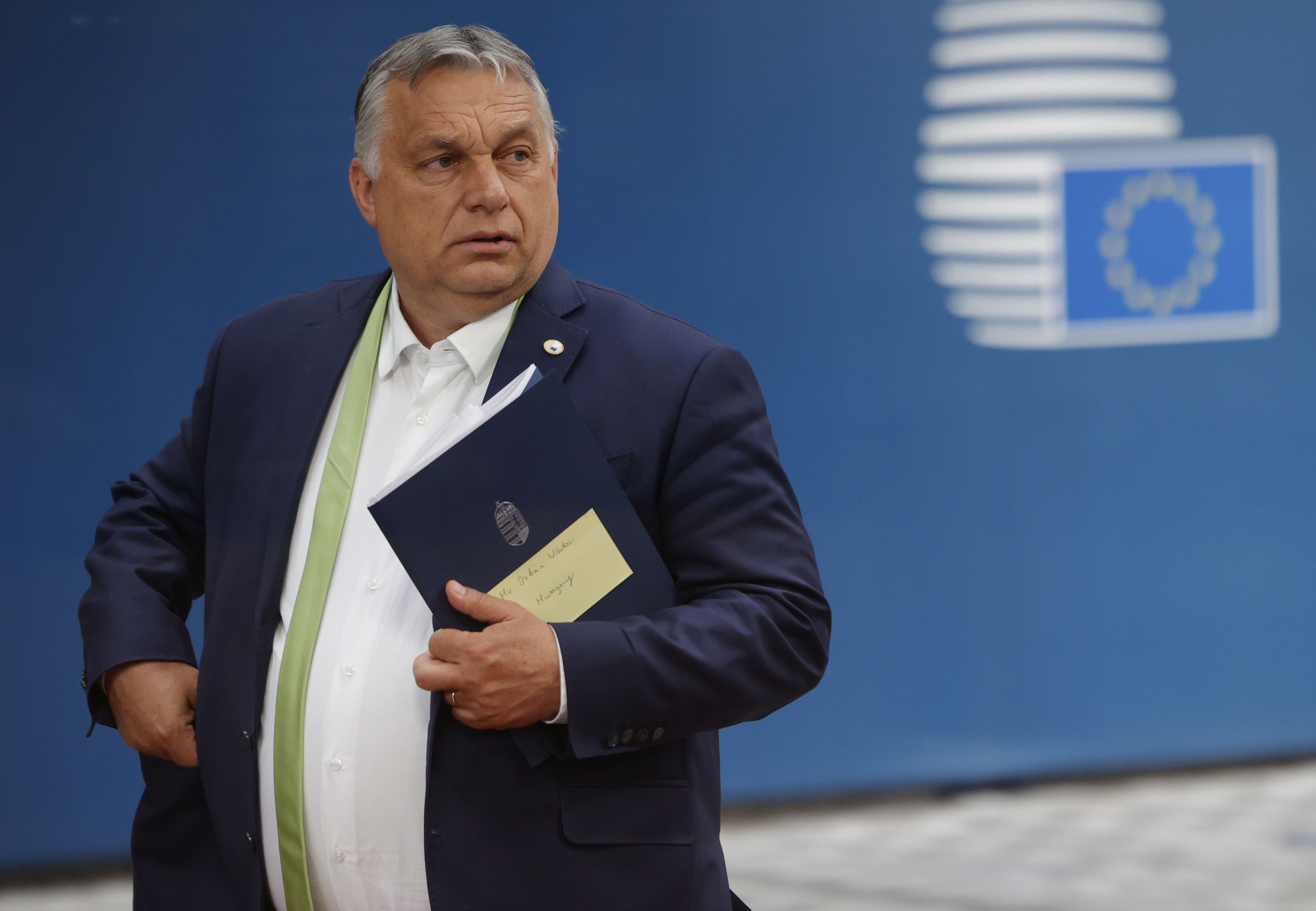 The battles between the European Union and the wayward neighbors to the East over the central values ​​of the community bloc are multiplying on innumerable fronts. This Monday, in Luxembourg, it was the turn of the plenary assembly of the Court of Justice of the EU (CJEU) to witness the crossfire between the European institutions (Commission, Council and Parliament), on the one hand, and Poland and Hungary, on the one hand another, whose governments challenged the so-called conditionality mechanism in March. This tool was approved in December 2020 to ensure that not one euro of the historic recovery funds ends up in the hands of those who violate the rule of law.

The European court, after hearing the parties, must decide whether the instrument, which would cut the flow of budget items, is contrary to Community law, as denounced by Warsaw and Budapest, who see in it a remote-controlled political device against both of them . The hearing, which started on Monday and will continue on Tuesday, is held in a volatile context, while Brussels is still trying to digest and respond to the high-voltage decision of the Polish Constitutional Court, which denied the primacy of law last Thursday community over the national, placing itself one step away from the legal break with the EU.

“The rules [del mecanismo de condicionalidad] it does not serve to create a budgetary norm, but rather the legislator has wanted to regulate a procedure of political content and significance ”, has denounced the lawyer MZ Féher, on behalf of the Hungarian Government. “It introduces a political evaluation mechanism”, added lawyer Sylwia Zyrek, representing Poland, and whose argumentation has gravitated around the idea that the EU intends, once again, to meddle in its internal affairs and force change , for example, of its judicial system.

The independence of its judges is just one of the great battles open with Brussels, and the reason for the controversial sentence of the highest interpreter of the Polish constitution last week.

In a technical and complex view that flew at full speed between the large articles of the EU Treaties and the fine print of the regulation that created the mechanism, Poland and Hungary have criticized the vagueness in the definition of what is or is not the violation of the rule of law, and the “legal uncertainty” that this entails. They have also argued that the European legislator exceeded his functions, creating the conditionality mechanism as a punitive sanction with the intention of “circumventing” Article 7 of the EU Treaty, a precept colloquially known as the nuclear button of the Union. This article was intended as a kind of last resort deterrent against countries that violate the fundamental values ​​of the bloc.

Proceedings have been opened to both Poland and Hungary through this article 7, but they have never come to fruition because they require very high majorities (of 4/5) or even, in its most extreme aspect, which allows the right to vote to be withdrawn. to a State, requires the unanimity of the Council. The conditionality mechanism, on the other hand, only requires a qualified majority to cut or reduce funds in the event of a violation of the principles of the rule of law.

The tool was negotiated alongside the historic package of recovery funds and almost derailed it due to the reluctance, precisely, of Poland and Hungary. Although the two countries, united in the illiberal turn, ended up accepting it, they immediately appealed to European justice and made a commitment that it would not be applied until the court ruled. The CJEU ruling could take months. Since then, he has been in a kind of limbo. But the Commission is determined to raise the first cases before the end of October, under pressure from the European Parliament, which has threatened to take the EU executive to court for inaction. The first issues, according to community sources, have their sights set on both countries. And there is the added circumstance that both Hungary and Poland are two of the few countries whose recovery plan has not yet received the go-ahead from Brussels.

In their arguments before the members of the Court, the Council, the European Parliament and the Commission have argued the suitability of a device to safeguard the financial interests of the Union. “It is not a punitive or sanctioning mechanism. Its objective is to protect the EU budget ”, has defended the European Parliament, through Tamas Lukácsi, representative of its legal service. “Respect for the rule of law is a fundamental issue for good financial management.” The difference with Article 7, the Council added through Alicja Sikora Kaleda, is that “it does not seek to identify an infringement of a Member State” and that “a violation of the rule of law is not by itself sufficient to trigger the mechanism”. This is only activated “to the extent that it affects the execution of the budget”.