“Hypermarkets, the fall of the empire”, behind the scenes of mass distribution 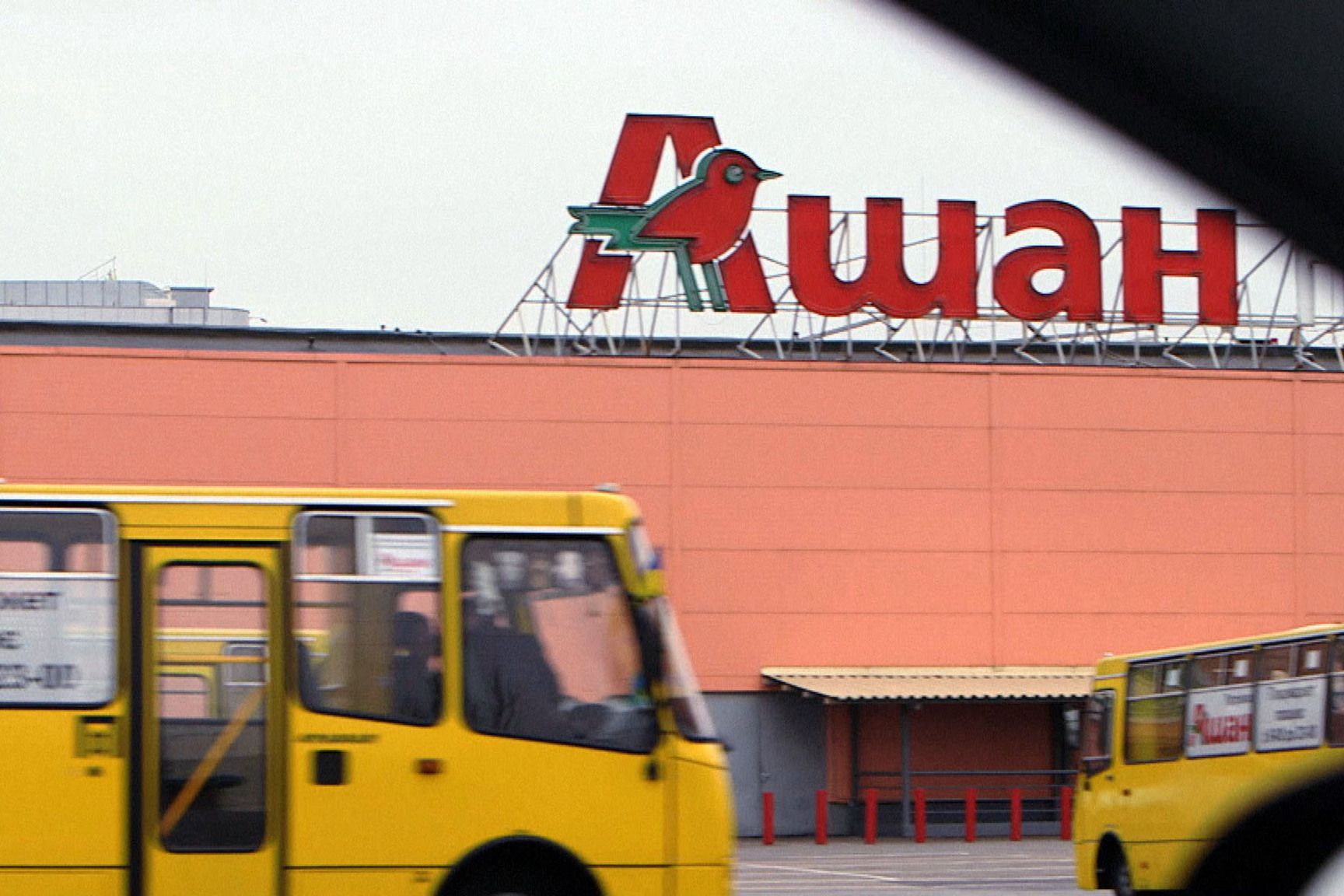 The hypermarket that at the beginning of the 1960s embodied the future of commerce is now in crisis. Because lifestyles have changed, because consumers’ aspirations have evolved, the concept of “everything under one roof” has gotten into the air, recalls the documentary produced by journalist Rémi Delescluse at the opening.

→ PRACTICAL. Consumer law: what are the rules for displaying prices?

However, what follows provides few answers on the reasons for this disaffection. The subject rather focuses on the backstage and even on the back kitchen not always shiny of the sector. Faced with growing competition, the big names in mass distribution are looking to sell for less. A logic that pushes brands to increasingly squeeze suppliers.

The rates in question

A cautiously anonymous SME boss thus describes in detail the techniques used to force him to accept ever lower prices and ever more restrictive compensation. So much so that he himself has to put his products on the shelves or volunteer to participate in the store’s annual inventory.

The film gives a long voice to store managers in battle against Carrefour. They ensure, with supporting invoices, that the brand sells them products that are much too expensive. It also reviews the creation of purchasing centers at European level between French brands and their counterparts in neighboring countries. A pure instrument of “racketeering” denounces a former commercial from a supplier of the mass distribution.

The documentary sometimes deviates a little far from its original subject. It follows at length the path of products returned by consumers to Amazon and which will make a journey across Europe. He goes as far as China to explore automatic delivery vehicles or “high-tech” farms that promise to produce almost without personnel with the help of artificial intelligence.