London will finance France for the fight against illegal immigration 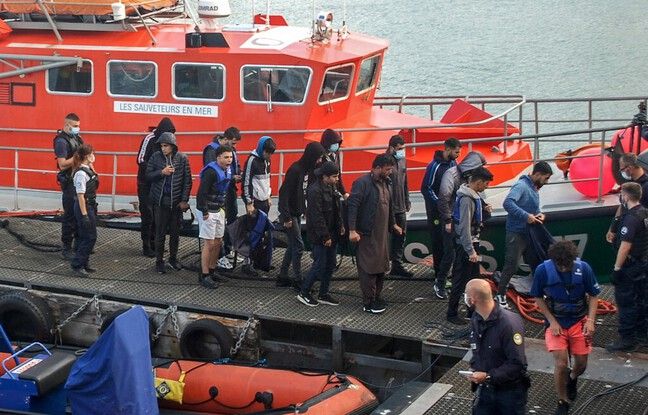 The British government said on Monday that it would give France “in the coming weeks” the money it pledged to fight migrant smuggling from the French coast, a source of tension between the two countries. When asked by the BBC, British Home Secretary Damian Hinds said it was an “administrative process” rather than a “political issue” that had delayed getting the money by France.

During a trip on Saturday to Loon-Plage, in the North, the French Minister of the Interior Gerald Darmanin asked the British government to honor its commitment to pay France 62.7 million euros in 2021-2022 to finance the reinforcement of the French police forces on the coasts. “We call on the British to keep their promise of funding since we hold the border for them,” he said. Gérald Darmanin also called for a migration treaty to be negotiated between the EU and the United Kingdom.

1,115 migrants intercepted or rescued in 48 hours

Since the end of 2018, illegal crossings of the Channel by migrants seeking to reach the United Kingdom have increased despite repeated warnings from the authorities who highlight the danger linked to the density of traffic, strong currents and the low temperature of the water. Last week, 1,115 migrants were rescued or intercepted by the British authorities in 48 hours.

The British government has started to pass a controversial bill reforming the asylum system and providing for tougher penalties, increasing to life in prison, from the current 14 years, the maximum penalty for smugglers.