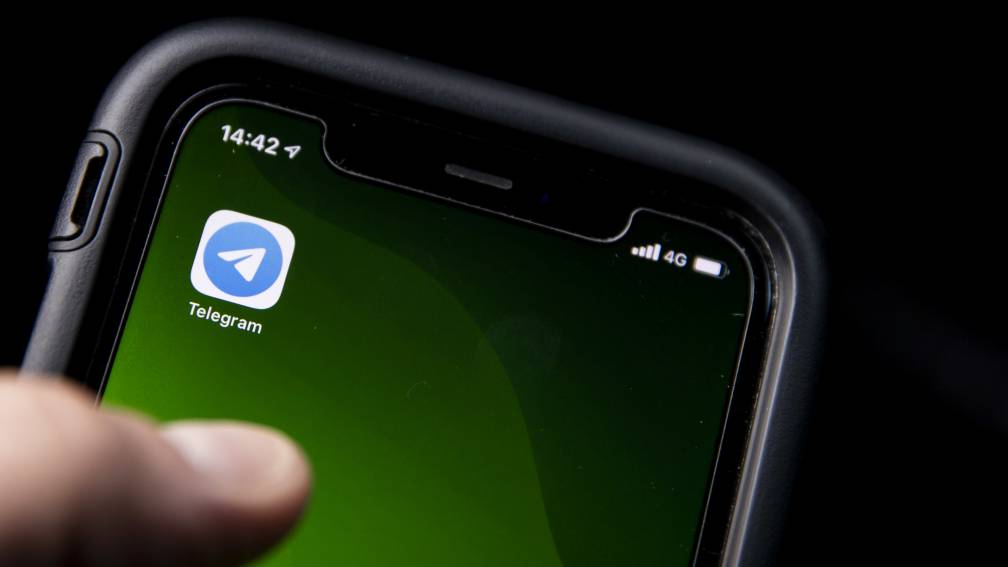 “We have seen in these groups that criminal statements were made,” says press officer Frank van Kins of the Public Prosecution Service. “The statements appear in several criminal investigations. We recently saw that the groups again wanted to share certain videos, in which criminal offenses would again be discussed.”

These are threatening, inflammatory and defamatory videos that are aimed in particular at administrators and politicians. The judge previously ruled that the videos in question may no longer be online because they contain prohibited content. “The criminality is mainly in inciting violence,” said the press officer.

Some administrators of the two Telegram groups are already in jail. This concerns Wouter R., who was sentenced to nine months in prison, three of which were conditional for death threats against the lawyer of the municipality of Bodegraven and incitement against RIVM member Jaap van Dissel. Joost K. has been extradited to the Netherlands by Spain and is in pre-trial detention. Together with Hans M. he has to appear at the beginning of December.

In Northern Ireland, Micha K., a Dutch conspiracy theorist who is subject to several international arrest warrants, is incarcerated. RIVM and several journalists filed a complaint against him for defamation. K. also has to serve a prison sentence of six months for libel and slander. The Netherlands has submitted an extradition request.