Gender equality, a priority for employees in terms of diversity 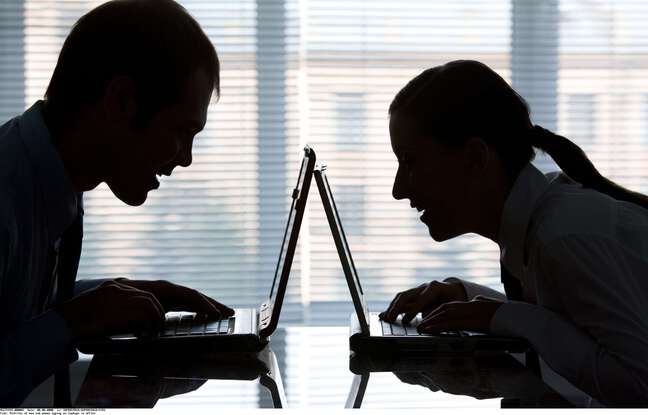 Equality between women and men in the company remains at the top of the priorities of employees in terms of diversity and equal opportunities, but other areas of concern are on the rise, according to the 10th edition of the annual barometer * published on Monday by the Medef.

47% of employees questioned in this survey consider equality between women and men as one of the priority subjects in the company, of which 15% place it at the top, according to the results of this barometer on the perception of equal opportunities in business. Then come equal pay (46%), age (37%) and disability (33%).

“The demands of employees continue to rise”

“Gender equality is so framed by the legislator that it could have become a subject of indifference”, compared to other issues such as religious diversity or sexual orientation, “but not at all. The demands of employees continue to rise, whether it is equality in general, or equal pay ”, indicates, not without a certain satisfaction, Armelle Carminati, president of the inclusive company committee of the new entrepreneurial responsibilities commission of Medef .

She also notes that other concerns are rising in recent years, such as age, physical appearance or level of education in perceptions. This is evidenced by the responses of employees concerning their fears of being discriminated against in the labor market.

Overall, the fear of being a victim of discrimination fell in 2021 among employees, now affecting 45% of them, the lowest score recorded in ten years and the creation of the barometer.

But for these people, age comes first among the potential sources of discrimination, ahead of physical appearance, gender and educational level, far ahead of health, social origin or skin color.

The company is “more and more inclusive”

The company is “more and more inclusive”, rejoices the president of Medef Geoffroy Roux de Bézieux in introducing this barometer. More than three quarters of employees (80%) believe that their company represents the diversity of society, an increase of nine points in five years.

And in ten years, more employees (79% in 2021 against 64% in 2012) believe that their management recognizes this issue of equal opportunities as a priority or important.

* This survey was carried out by TNS Sofres from June 23 to July 9 according to the quota method and on a sample of 1,502 people representative of the French salaried population in the private sector and aged 16 or over.