Former gymnasts Köhler and Goedkoop: ‘Compensation not in proportion to suffering’ 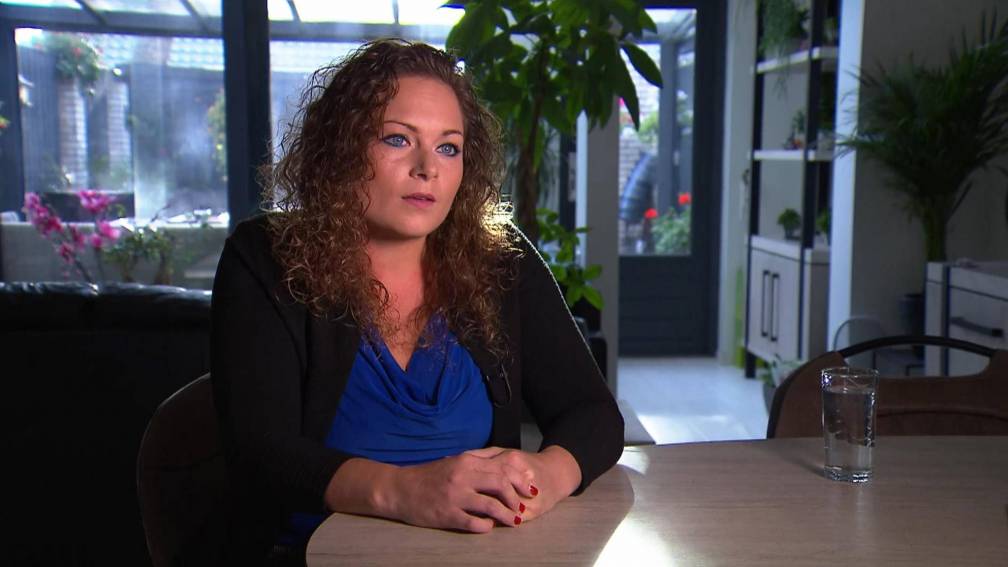 Van Zanen said that since 2010, the offices in Papendal had been reporting about transgressive behavior in gymnastics. “For years we have assumed that it concerned individual misconduct and have therefore failed to determine whether there was structural abuse,” said the president.

“The reports and the signals were there,” said Köhler. “When such noises reach a sports dome, action must be taken. NOC*NSF was created for this.”

Köhler, who wrote the book ‘The unfree exercise’ together with colleague Simone Heitinga eight years ago and thereby brought the gymnastics scandal into the limelight, called the apology “an emotional moment”. It threw her, in her own words, back in time.

“You think you’ve left things behind. But when you hear this, the emotions come up again. I was reminded of the moment in 2013 when Simone and I got on a plane to talk to our former trainer Gerrit Beltman about what he did to us.”

Köhler said she was surprised what has happened since she, as she calls it, “started the battle” with Heitinga in 2013.

“It all started so small. And look where we are now, so many years later. So many gymnasts have come forward. There is attention in the national media and the issue is even on the political agenda.”