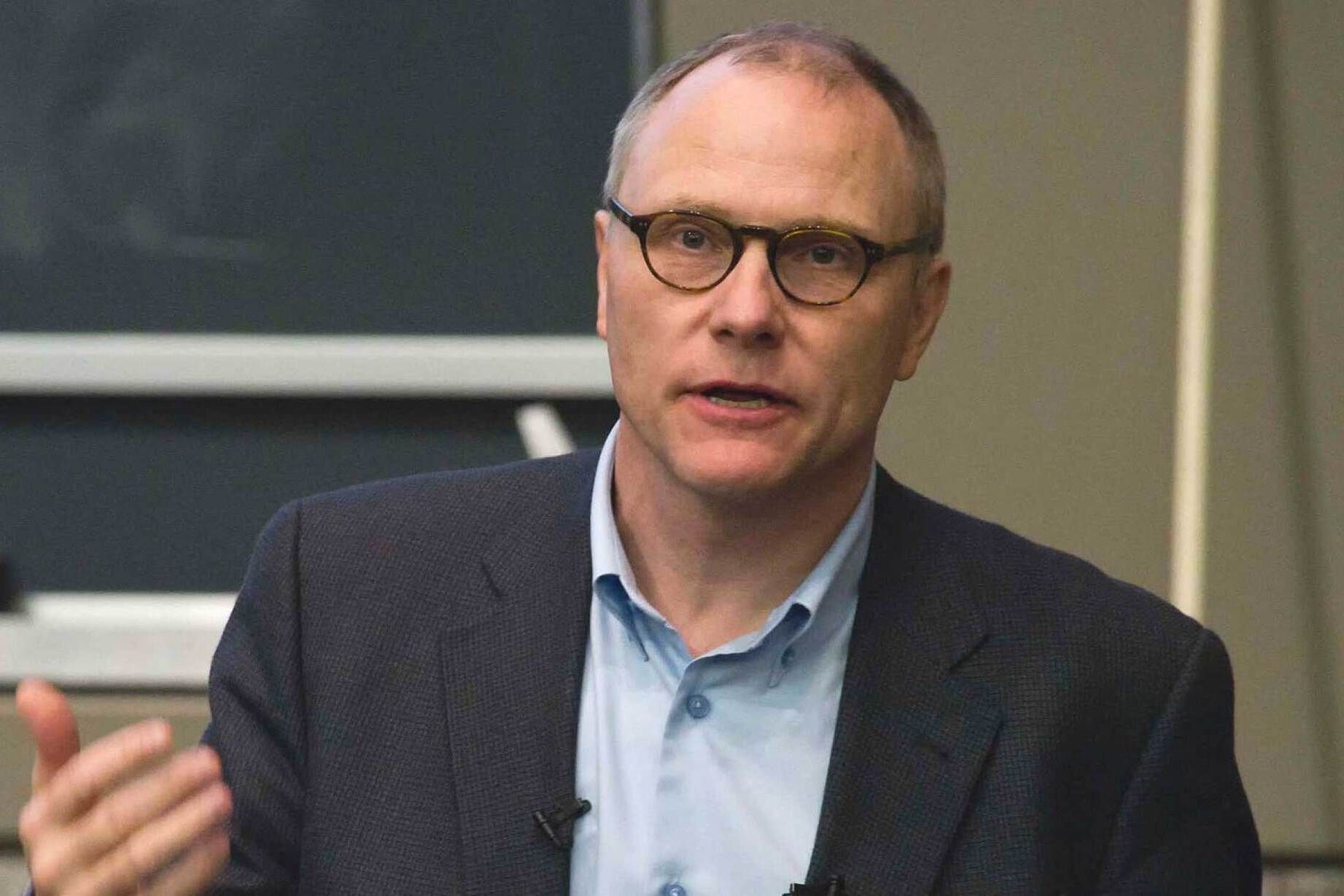 In the early 1990s, two young economists from Princeton University (New Jersey) attacked one of the long-undisputed myths of economics: raising the minimum wage would automatically increase unemployment.

“False”, answer the Canadian David Card and the American Alan Krueger after studying the evolution of employment in fast food restaurants in New Jersey, where a minimum wage increase had just taken place, and in Pennsylvania neighbor.

According to commonly accepted economic theory, the increase in the cost of labor in New Jersey should logically result in the destruction of jobs and increased unemployment. However, underline the two economists, it is the opposite which occurred.

Empirical method of “difference in differences”

They observe that the rise in wages has not only enabled employers to offer wages that better correspond to the increase in productivity, but that by making work more remunerative, it has pushed some low-skilled unemployed to return to work. job path.

The iconoclastic study published in 1995 in Myth and Measurement will have a great impact. Thus, in 1978, 90% of American economists estimated that the rise in wages led to an increase in unemployment, a figure which fell to 46% in 2000.

Immigration does not increase unemployment

David Card was not his first attempt. As early as 1990, he had in fact applied the empirical method of “difference in differences”, comparing the evolution of two similar territories, only one of which is affected by a change, to the question of immigration. It was then a question of attacking another myth: the massive arrival of immigrants would automatically increase unemployment.

To observe the veracity of this theory, David Card had based himself on the “exodus of Mariel” when, in April 1980, Fidel Castro proposed to the Cuban dissidents to leave the island by the port of Mariel. Miami then sees 125,000 Cubans land all at once, or 7% of its population.

However, by comparing the evolution of wages and the Miamean unemployment rate with four similar cities but not affected by this massive arrival, David Card noted that the unemployment rate had certainly increased sharply from 5% to 7.1% between April and July 1980, but then fell to 3.9%, while in the control towns it fell only from 4.4% to 4.3%.

“The economic arguments against immigration are irrelevant”

In his article The impact of the mariel boatlift on the Miami labor market, he also underlined that, for the black population (a priori the least qualified and the most vulnerable to the new competition), the growth of unemployment was lower than in the control towns while wages did not drop.

By pointing out that the arrival of immigrants certainly increased the number of workers, but also that of consumers, which increased demand, David Card took the opposite view of the commonly accepted idea of ​​a fixed quantity of work.

A vision that will be taken up to question the theses on work sharing but also, until recently, to thwart anti-immigrant policies in Trumpist America. “I honestly think the economic arguments against immigration are secondary. They are almost irrelevant, ”he explained to the New York Times.

Despite the strong political involvement of his research, David Card has never launched into politics, unlike his colleague Alan Krueger, successively chief economist of Bill Clinton then undersecretary of resor and chairman of the Council of Economic Advisers of Barack. Obama. Died in 2019, he could not be a Nobel laureate, still awarded to living researchers.