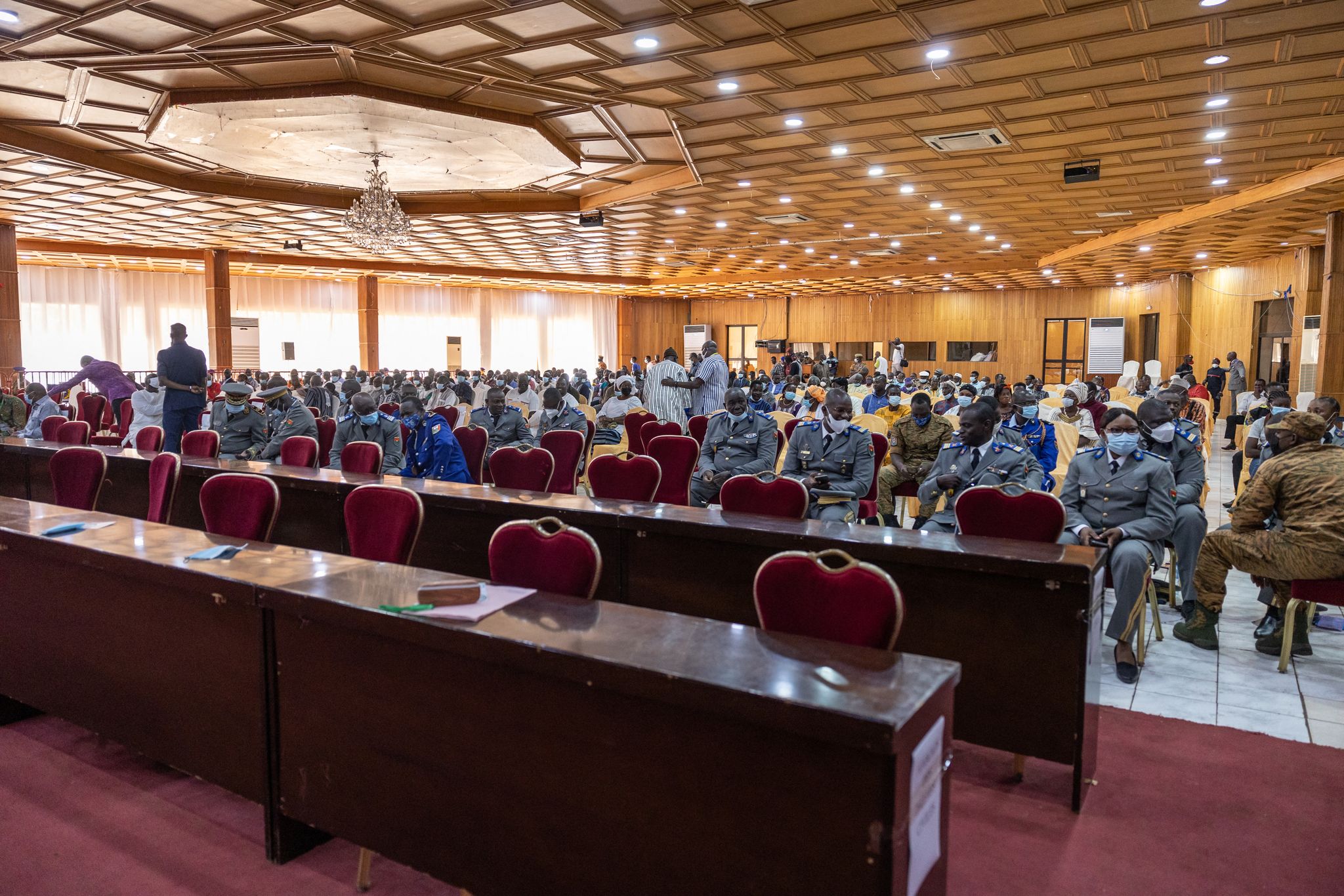 ► Why is this trial historic?

Open Monday, October 11 in the banquet hall of Ouaga 2000, crowded for the occasion, this “Sankara trial” touches on one of the most traumatic events in the history of Burkina Faso: the assassination, at the age of 37, by President Thomas Sankara, October 15, 1987. Thirty-four years later, in the presence of his widow, Mariam Sankara, it is a question of trying to shed light on this event which transformed the former president into a prophet and martyr of Pan-Africanism and postcolonial Africa.

→ THE FACTS. Burkina: Blaise Compaoré soon tried for the murder of Thomas Sankara

This trial is historic, too, because among the defendants is the former Burkinabe president, Blaise Compaoré, Sankara’s successor. Accused of “complicity in assassinations”, “concealment of corpses” and “attack on state security”, this is the first time that his role has been examined in a court of law. He has always denied having ordered this assassination and he will not be present at the trial because Côte d’Ivoire, where he has resided since his fall in 2014 and of which he obtained the nationality, has not extradited him.

► Who was Thomas Sankara, and what do we know about his death?

Called by his admirers the “African Che Guevara”, Thomas Sankarahad come to power in a coup in 1983. “Mindsets must be decolonized,” cried one who displayed a modest lifestyle as president, called on Africa not to pay its debt to Western countries, denounced before the UN the “imperialist” wars, apartheid, poverty and defended the right of Palestinians to self-determination.

Promoter of quality education for all, precursor of a policy improving the place of women in society, promoter of agricultural reform, not hesitating to use the hard way to impose his views, he enjoyed unquestioned popularity, whether among the young or the old. More than a dozen political parties claim to be his ideal.

He was killed, along with twelve of his companions, by a commando team during a meeting at the headquarters of the National Revolutionary Council (CNR) in Ouagadougou. His brother in arms, Blaise Compaoré, succeeds him. General Gilbert Diendéré, right-hand man of Blaise Compaoré, was immediately suspected of having organized this assassination. Later became Compaoré’s private chief of staff, he is serving a twenty-year prison sentence for an attempted coup in 2015.

Several soldiers of the former presidential guard commanded by Blaise Compaoré are also among the accused. In particular Hyacinthe Kafando, on the run, suspected of having been the commando leader.

► What are the gray areas in this trial?

This trial will not examine the role of France and Côte d’Ivoire in this assassination. While Thomas Sankara was deemed too independent by François Mitterrand and Jacques Foccart – Africa adviser to Prime Minister Jacques Chirac during the cohabitation from 1986 to 1988 – France was very early suspected of being involved. Just like the Ivorian president Félix Houphouët-Boigny, centerpiece of Paris in West Africa.

→ READ. “The empire that does not want to die”: Françafrique, what changes and what remains

In 2014, it was the French special forces who exfiltrated Blaise Compaoré from Ouagadougou to bring him to safety in Abidjan and thus prevent him from being arrested and brought to justice in Burkina Faso. For this trial, the investigating judge did not gather enough elements to address the role of France: all the declassified archives promised by Emmanuel Macron, in 2017, were not sent to him by Paris.

The EU will “encourage” states to lower energy taxes

The EU will "encourage" states to lower energy taxes