Taiwan vows not to bow to Chinese pressure

Taiwan will continue to strengthen its defenses and not bow to Chinese pressure. Taiwanese President Tsai Ing-wen said this on Sunday in a speech on the occasion of a national holiday in Taiwan, international news agencies reported. The country celebrates the October 10, 1911 uprising against the Qing Dynasty, which led to the establishment of the Republic of China, the official name of Taiwan.

President Tsai’s words are in response to statements by her Chinese counterpart Xi Jinping. On Saturday, Xi said he wanted to achieve “reunification” with Taiwan through “peaceful means”. Taiwan’s President Tsai now publicly defends himself with his speech: “The path China has charted means neither a free and democratic way of life nor sovereignty for 23 million people,” said Tsai. Taiwan is an island off the coast of China with its own democratically elected government, but is considered a renegade province by the Chinese government.

Tensions between Taiwan and China have risen sharply in recent days. On Monday, some 150 Chinese military aircraft flew through Taiwan’s defense zone — a record number. On Thursday, the American newspaper reported The Wall Street Journal that US military personnel are active on the island to train Taiwanese troops. Much to China’s chagrin, the US is Taiwan’s main ally and arms supplier. On Friday, US National Security Adviser Jake Sullivan said to be ‘very concerned’ about the situation. 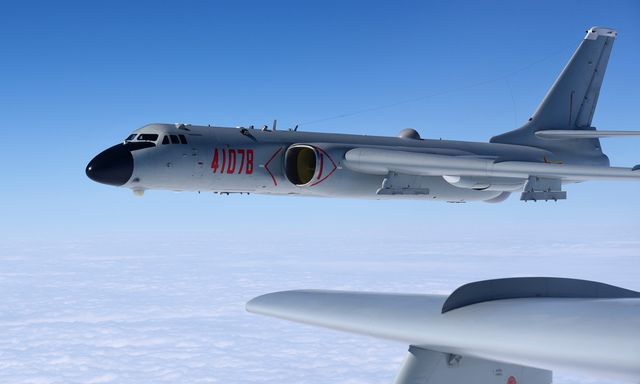 Also read: How badly does China want war with Taiwan?

Preview: Keeping Hamilton behind will be a tough job for Verstappen