Jade Raymond said Haven’s upcoming PlayStation exclusive game will contain social elements and user-generated content, as well as being created by many of the developers behind the original Assassin’s Creed.

Earlier this year, it was announced that Raymond Haven had founded Entertainment Studios, an independent Montreal-based company currently working on a new IP for PlayStation. During an interview with GamesIndustry.biz gave the studio boss a little more insight into what fans can expect from the game and who exactly is working on it.

“Three things get me excited, those are also the three pillars we use when we think about things,” Raymond said. “First, games as a social platform. The pandemic has proven that gameplay is the social glue that binds communities together. Especially the younger generation, this is what they do, how they make friends and be together. That’s something we want to build for and to design.”

There are plenty of games that incorporate social elements into their design, but the second concept on Raymond’s list adds another layer to the idea the studio has for the new IP.

“Second, we think about the ‘remix generation’. It started a while ago but we live in this age of self-expression where we design our own NikeID shoes, where we prefer to read blogs from our friends than from professional journalists. I think even further to platforms like TikTok. That’s something we’re thinking about with this IP. It’s beyond that user-generated content, it’s about that self-expression and taking that remix concept to the next level.” 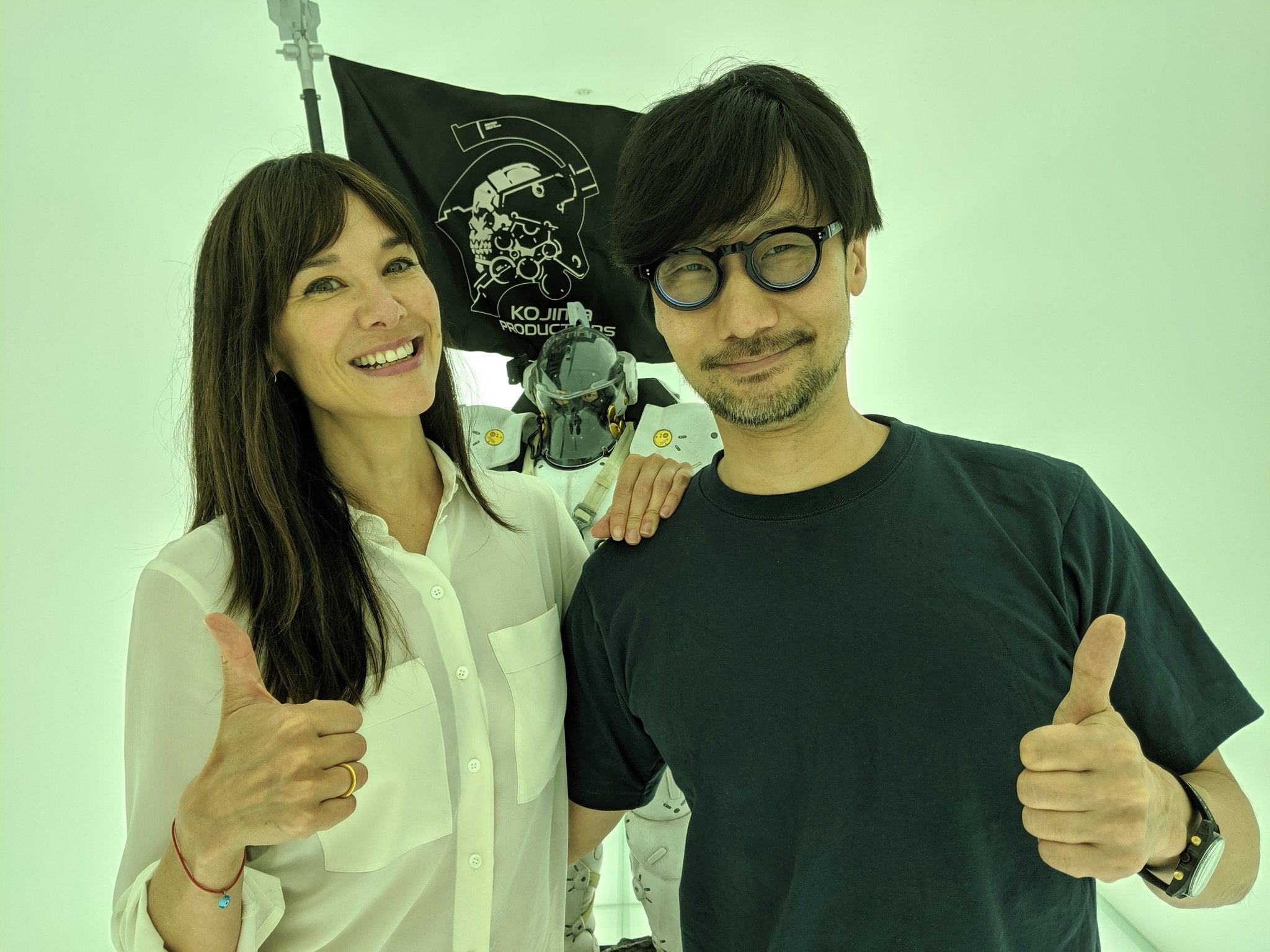 PlayStation already had several exclusives that experimented with similar ideas in the past. Games like LittleBigPlanet let players create and play user-generated levels while the more recent game Dreams expanded that concept by allowing users to create full-length games as well as mechanics, art, and more.

Raymond didn’t go into detail about how Haven’s upcoming game will work concretely. The studio boss did say she’s excited to create a brand new IP, one that “can last for generations and take on a deeper level of meaning.”

“But how do we make an IP that is deep but designed to be owned by the fans from the start,” Raymond wonders. “When we made Assassin’s Creed, we really wanted to create an IP that creative teams could own in the future. We thought that if we could create a framework of if something happened in history, the Assassins were behind it. That remains consistent for the brand so teams can own it and build on it. Now we want to do that but not just for creative teams, just for the fans too, that’s how it can evolve.”

Making a game that pushes the boundaries of ownership and creativity doesn’t seem like an easy task. But the IP is in experienced hands. Corey May, the author of the first Assassin’s Creed is the world director for the game, and several other staff members from the original Assassin’s Creed team are also involved.

“We started together in 2004. I was 29 at the time. Now we have kids and gray hair, all these years later,” Raymond said. “But we still love working together. Corey was there, Raphael, Mathieu Leduc, our creative director, Pierre-Francois Sapinski head of production… go on and on. We have a lot of people from that original game. And it really ruled. a magical feeling in the production of that first game, I feel like we have that again now.”