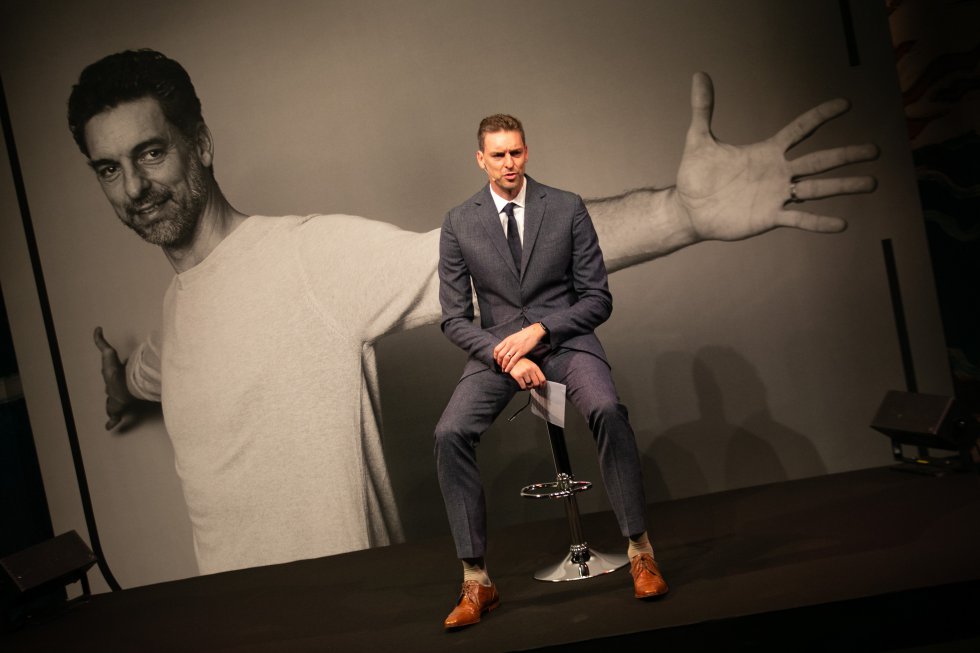 The extraordinary qualitative leap promoted by the 1992 Olympic Games was later catapulted by a generation of athletes who appeared at the turn of the century: there, borders that seemed insurmountable began to fall. Pau Gasol was one of the most exceptional, but he is no longer an exception, fortunately. Some others have achieved it with a spirit that has created a school, spontaneously, and undoubtedly indebted to the work of coaches, doctors, physiotherapists and psychologists. They are not boastful, they do not push, they cultivate the inevitable public relations but they avoid narcissistic exhibitionism or the arrogance of the winner. Pau Gasol has been one of the central members of that brotherhood in which world-class figures such as his friend Rafa Nadal, his same brother Marc, Ricky Rubio or Marc Márquez are registered, in a wake in which names have also appeared for years of champions like Mireia Belmonte, Laia Sanz or Carolina Marín.

Pau Gasol’s determination and bravery ran parallel to his talent when he undertook the NBA challenge in 2001. Sant Boi’s center was not daunted by the intimidating Kevin Garnett first, nor by the soft criticism with which a sector of the American press identified him for years. In the same way that he overwhelmed Garnett with a dunk that settled the issue forever, his contribution to the two rings that the Lakers obtained from Kobe Bryant in 2009 and 2010. “I never set limits or let anyone put them on me. ”Says Pau. It is the line of thought shared by several players of his generation and those of the following, such as Navarro, Felipe Reyes, Rudy Fernández or Sergio Rodríguez.

Spain has been winning in the last twenty years what it had never won in multiple disciplines and in multiple competitions: it is not surprising that patriotic pride has experienced the joy of sharing colors, emotions, fans. That is why Pau Gasol has something iconic in that cast, beyond his extraordinary quality as an athlete: his retirement is not an end of the cycle, it is rather the testimony of a collective adventure that yields results and drags multiple sectors of the fans. , no longer sticking to any momoculture. Sport in Spain took off its complexes a long time ago: handball won its first World Cup in 2005, football in 2010, the women’s basketball team won three Europeans between 2013 and 2019 and was world runner-up in 2014 and Olympic in 2016, the women’s Handball also climbed to all the podiums and the women’s water polo is current European champion and the men’s world runner-up. The fans in Spain were used to almost nothing of this, although there are still professionals of masochistic self-flagellation.