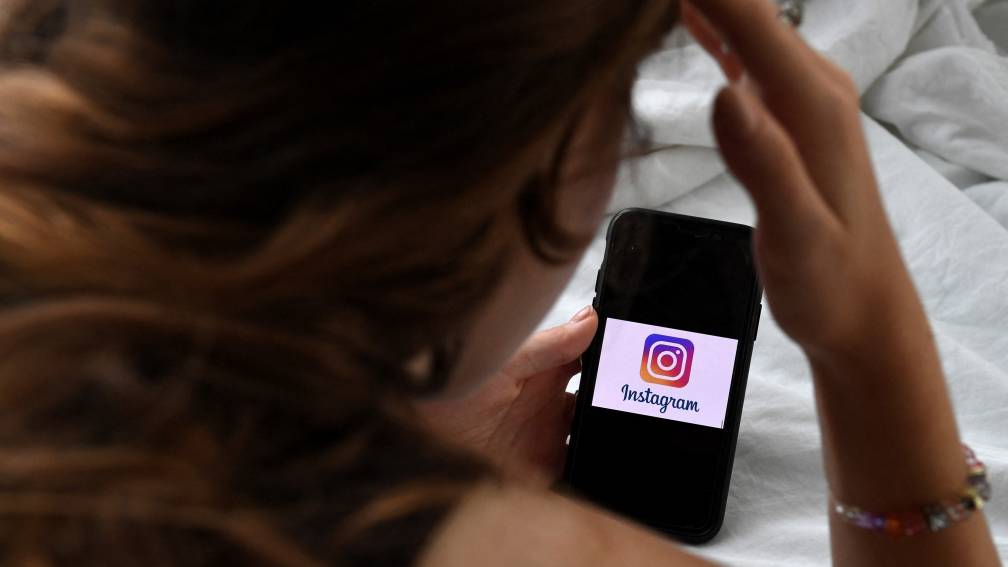 In response to accusations against Facebook that its platforms are harmful to children, the company is taking measures. A range of new features are aimed at teen wellness, according to the company. But details about the plans are lacking and experts believe the measures will make little difference.

One of those new features is that Instagram encourages teens to take breaks. Children would also soon be warned if they repeatedly watch content that is not conducive to their well-being. In addition, Facebook has plans to optionally give parents more control over what their children are doing online.

This has been announced by the high-ranking Nick Clegg of Facebook in American media. He was a guest on a number of news programs, where strong criticism was leveled at the tech company.

Last week, a former Facebook employee stated before the Senate that the company believes making a profit is more important than user safety. She says she backs that claim with tens of thousands of pages of evidence.

The tech giant’s own research would show that 13 percent of teenage girls say using Instagram exacerbates suicidal thoughts. And 17 percent of them say the platform makes eating disorders worse, the whistleblower said. But the company has concealed this knowledge from investors, according to the ex-employee.