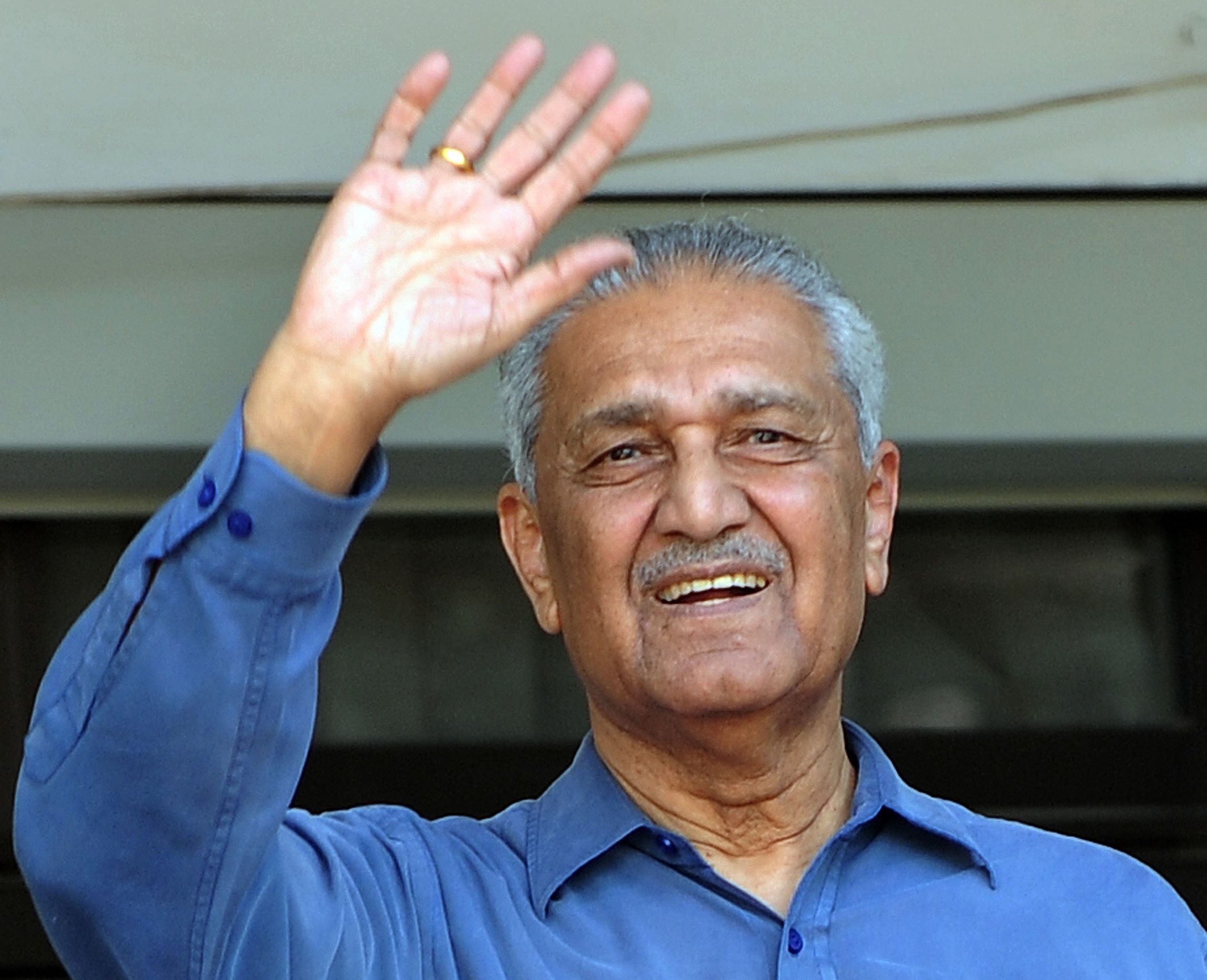 Nuclear physicist Abdul Qadir Khan, known as the dad of the atomic bomb in Pakistan, has died at the age of 85 in Islamabad due to complications derived from covid-19, state television PTV reported this Sunday.

The scientist had been admitted to the KRL hospital in the capital in August after testing positive for coronavirus, but was later discharged. His condition worsened and he was hospitalized again with lung problems, indicates PTV.

Khan was born in the Indian town of Bhopal, but emigrated with his family to Pakistan when he was 11 years old, after the partition of the subcontinent. He is considered a national hero for making Pakistan the first nuclear power in the Islamic world in May 1998, just a few days after his eternal rival, India, had succeeded. But then he found himself in the middle of a controversy after being accused of illegally sharing technology with Iran, North Korea and Libya, for which he was de facto placed in a guarded residence in the capital Islamabad starting in 2004.

Disowned at the time by the government, he finally fell into the favor of the authorities again, especially the then Pakistani leader Pervez Musharraf, after apologizing to the general public and assuring that he had acted alone. However, years later, he hinted that he had been nothing more than a scapegoat of a much larger plot.

In December 2006, the Weapons of Mass Destruction Commission (WMDC) ruled that Jan could not have acted “without the conscience of the Pakistani government” and, two years later, Jan blamed Musharraf for the proliferation plan. , describing him as the “big boss” of the agreements.

A court ruled the end of his guarded residence in 2009, but he continued to be subjected to very strict protection and obliged to inform the authorities in advance of his every move.

In 2012 he tried his luck in politics by creating his own party, but failed in the legislative elections the following year and dissolved the formation.

Pakistani President Arif Alvi has been on Twitter “deeply saddened” by the death. “He helped us develop nuclear deterrence, saving the nation, and the nation will never forget his services,” he says in a message on the social network.

I belong to Allah and to Allah we shall return

Deeply saddened to learn about the passing of Dr. Abdul Qadeer Khan. Had known him personally since 1982.
He helped us develop nation-saving nuclear deterrence, and a grateful nation will never forget his services in this regard. May Allah bless him.

“The nation is greatly indebted to him for his contribution to our defensive capabilities. It has been an immense loss, ”Pakistani Defense Minister Pervez Jatak laments in a tweet.