Orient Express, a legend on rails 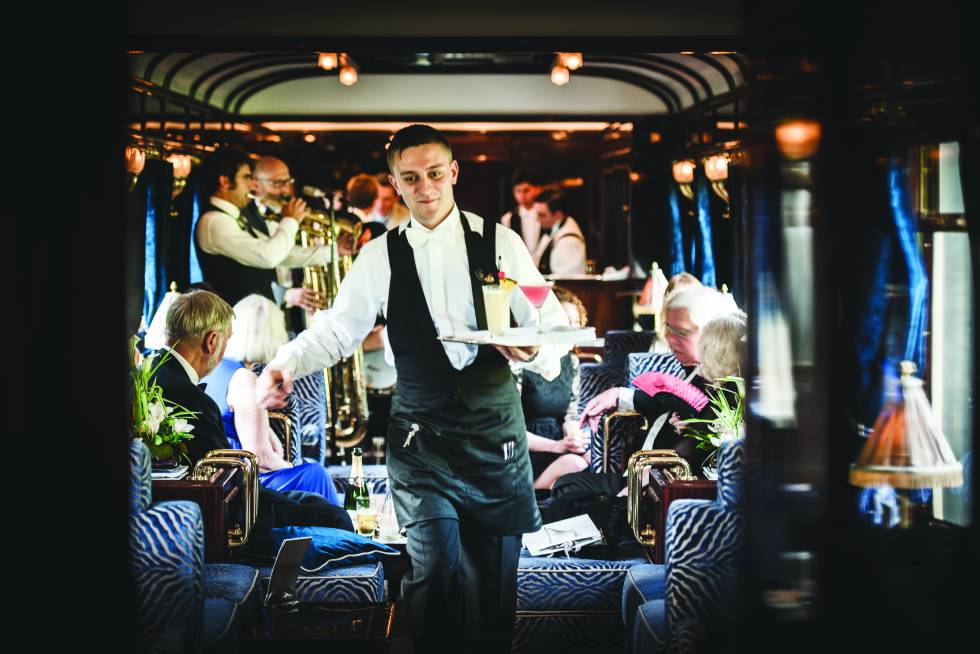 The first thing to establish is that the Orient Express, the mythical train that Agatha Christie dreamed of and to which the actor and director Kenneth Branagh dedicated in 2017 a version of the famous novel, icon of luxury on rails and legend of rattling glamor, is now called Venice Simplon-Orient-Express. This happens because SNCF (acronym for French railways) sold part of the rights to Belmond, one of the most important companies in the luxury sector in the world, and another part to Accron, which exploits the seal in other fields, such as hospitality and private events.