Ministry wants stricter rules against the use of children by influencers 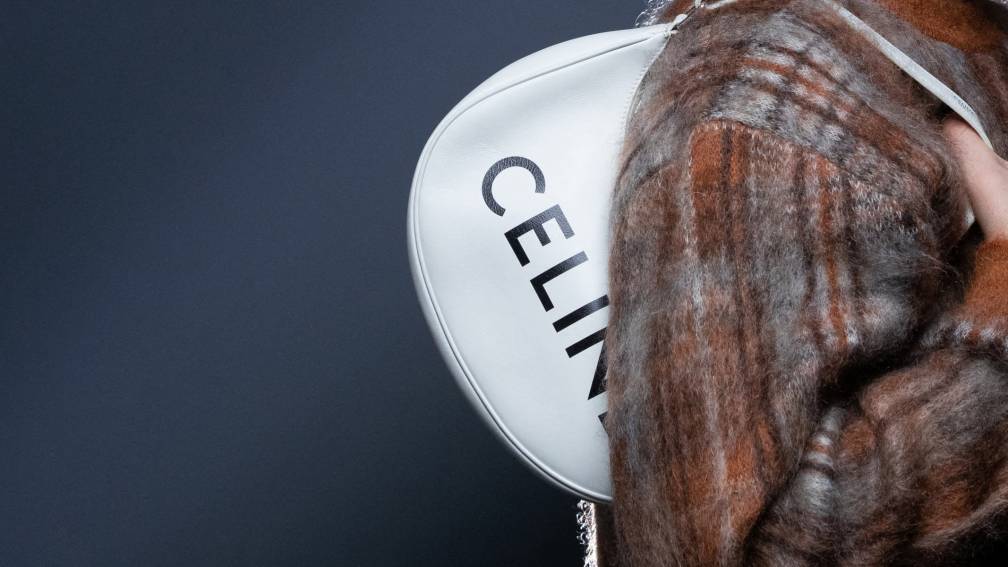 The cabinet wants to discuss the use of children when promoting products by influencers with parents, pedagogues and other involved parties. There will also be a reporting point where people can report suspicions of abuse. That said outgoing State Secretary Wiersma of Social Affairs and Employment in the TV program Kassa.

In the Netherlands, strict rules apply to children under the age of 13 who participate in commercials or TV programmes. These rules are not always followed on social media. ‘Family vloggers’ portray their family life on social media. In some cases, they get paid to promote products. If children are often used for this, an exemption must be requested from the Inspectorate SZW, but this is often not done.

Kassa gave as an example the commitment of 4-year-old Claire Meiland from the family of the same name from the reality series Chateau Meiland. The inspectorate is not allowed to appear on television more than six times a year, but she is used on Instagram to participate in advertisements.

“It is a gray area,” said State Secretary Wiersma in the TV program. “If someone gets a 10 percent discount when she shows her child in a shirt of a certain brand, we don’t mind.”

This will change if children are used on a structural basis. “If you’re playing outside and you have to come in to shoot a movie about applesauce, and not once, but ten times, it just becomes work. Then it’s commercial and then it’s child labor. We want that.” that becomes even clearer.”

The Inspectorate SZW has started an investigation to see how the rules should be adjusted. The Inspectorate will discuss this with parents, pedagogues and other involved parties early next year. In the short term, there will be a reporting point where people can go if they see something that they consider to be unacceptable.