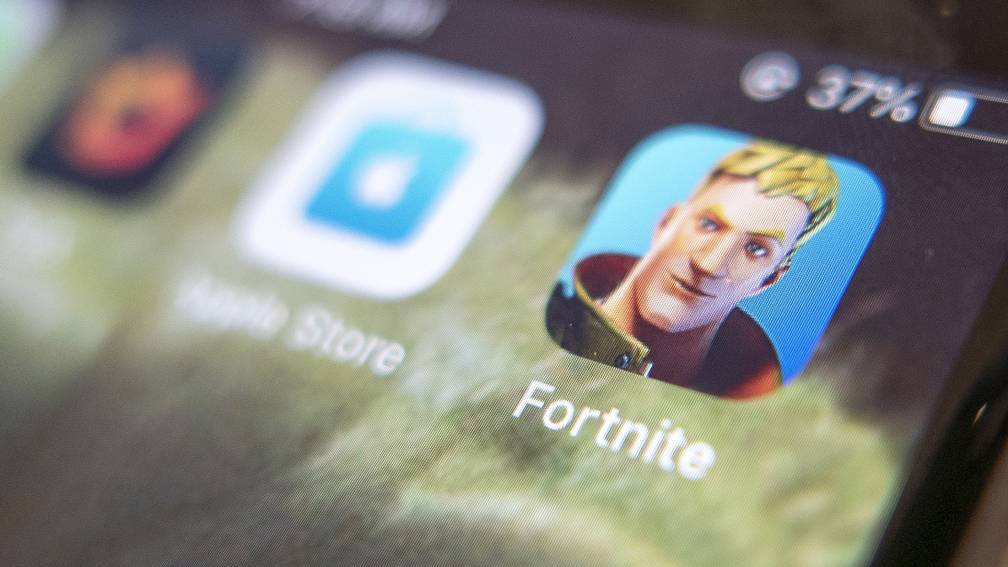 “Apple is basically saying it won’t implement the one thing it does need to change, which is to allow payments outside of the App Store, making it much more difficult for Apple to charge commissions – the exact implementation is still unclear, though.

According to Apple, the policy is intended to protect customers. The change could potentially cost the company several billion dollars a year, out of total annual sales of $280 billion. There is already dissatisfaction among developers and this attitude probably doesn’t make it any better.

It was seriously anticipated from the outset that this would be a long legal battle and this is further confirmed: both sides have dug into their own positions. In addition, the Dutch ACM also reportedly believes that Apple is violating rules with its App Store and that the European Commission previously came to the same conclusion.”