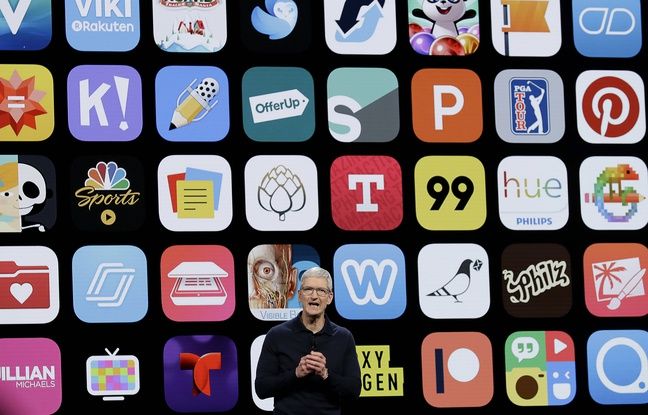 Apple defends its padlocked garden. The apple firm appealed on Friday the verdict of the lawsuit against video game publisher Epic Games, asking for the suspension of a court decision, which allows application developers to offer an alternative payment system to that of the iPhone maker.

The technology giant is asking that this measure be suspended, pending a final decision, which could take years. A judge is due to consider the matter in November.

An American judge had, on September 10, imposed on Apple to leave more freedom to publishers, which in particular allowed them to bypass the commission levied by the technology giant.

Not in a monopoly situation

Apple could no longer require developers to use its payment system within their applications, and therefore to pay a commission, had decided Yvonne Rogers, a judge from Oakland (California) in charge of litigation with the developer.

However, it had largely rejected the monopoly accusations against Apple and denounced by Epic, which represented good news for the technology giant accused on all sides of infringements of competition law. She considered that the iPhone manufacturer was not in an illegal monopoly situation: “Apple does not have a monopoly on the market for transactions in mobile games”.

Epic Games, the developer of the Fortnite game, which had been calling for such a measure for a year, had appealed against this decision. His boss, Tim Sweeney, had promised to “continue to fight” for “fair competition between payment methods within apps.”