The priests have “the imperative obligation” to alert for Dupond-Moretti 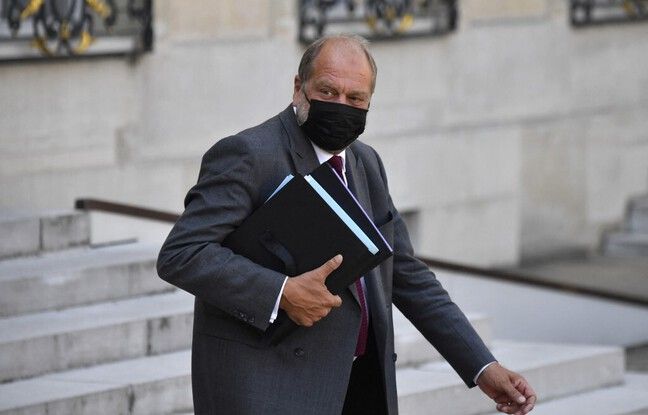 The time is already long gone when, in a common thrill, seized with fear, everyone became aware of the extent of child crime in the French Catholic Church. The Sauvé report estimates the number of victims of priests at 216,000, and many more including lay agents of the Church. The question of the weight of silence, and the difficulty of breaking it, then arose. The subject is all the more delicate as there is a world between speaking in the Church and initiating legal proceedings. This is even in part what is criticized for the cult, and which has allowed such acts for so long. And what to do when the author is precisely the priest of the parish?

On Wednesday, the president of the bishops’ conference, Monsignor de Moulins-Beaufort, nevertheless affirmed that the secrecy of confession was “stronger than the laws of the Republic”. A sentence that did not fail to react, especially in a context where the debate on the supposed religious separatism of Islam is regularly brought back to the table. Asked on this subject on LCI, the Minister of Justice Eric Dupond-Moretti was very clear: “If a priest receives within the framework of the confession, either of a victim, or of an author, the knowledge of the existence of events taking place (…) then he has the imperative obligation to put an end to these facts. “