Suicidal pilot suspected of wanting to crash on Notre-Dame 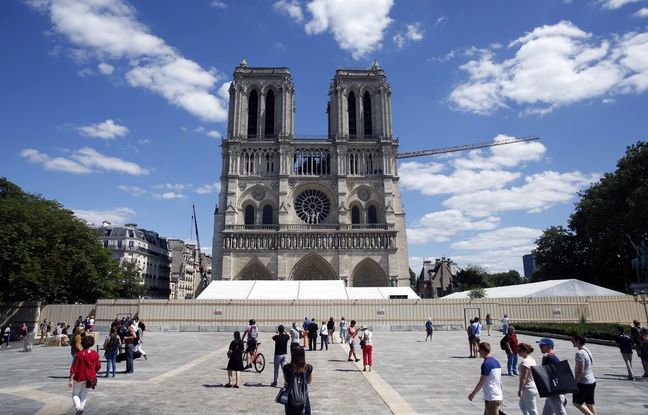 A man suspected of having wanted to commit suicide by crashing with a small plane on Notre-Dame cathedral was arrested Thursday in the 6th arrondissement of Paris, learns 20 minutes from a police source, confirming information from the Parisian. This former airline pilot had entrusted his project to a relative, who alerted the interdepartmental direction of the border police, in Hendaye (Pyrénées-Atlantiques) around 2:15 p.m. The latter explained to the police that he was paying a hotel room to this “psychologically unstable” man, who has “serious money” and health problems.

The establishment is located in the 6th arrondissement of the capital. A search device was immediately set up in the neighborhood. Finally, surveillance cameras installed in Paris spotted him around 4:45 p.m. as he was heading towards Saint-Sulpice church. When he was arrested, inside the church, the man was drunk. He was taken to the police station for an examination of his behavior.