The main points of the Social Security budget for 2022 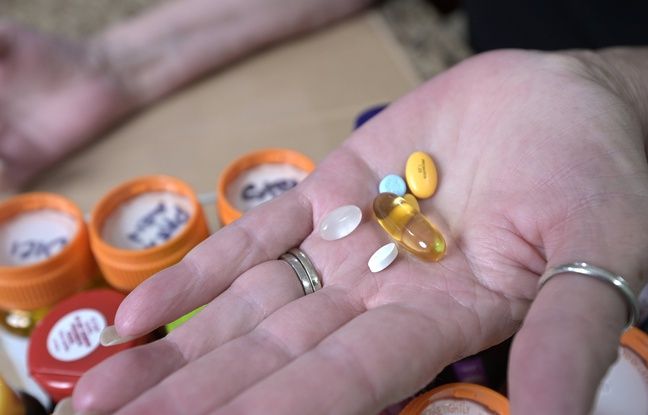 Presented to the Council of Ministers on Wednesday for its 2022 version, the Social Security budget is still a sensitive subject. Despite a declining deficit, the budget is increasing in particular for old age, drugs and mental health. We summarize it all for you.

Even if the government still provides an envelope of 4.9 billion euros for the Covid-19 pandemic (tests and vaccination), the burden of the health situation is lightened. This is the main reason for the improvement in the deficit, expected to be 21.6 billion euros compared to 38.7 billion in 2020. By 2025, losses should be slightly higher than 13 billion. euros, a “negative balance which comes mainly from the sickness branch and to a lesser extent from the old age branch”, explains the Ministry of Public Accounts.

Boost for old age and medication

A boost of 400 million euros for assistance to the elderly is planned for 2022, Prime Minister Jean Castex announced on Thursday. At least 240 million euros will be directed to home help services, while the government will introduce a “floor price” of 22 euros per hour of service. At the same time, the scope of drugs fully reimbursed by Social Security has been extended for 2022, which represents an additional cost of 370 million euros.

The measure had been known since early September: contraception will be available free of charge from January 1 to women aged 18 to 25, a measure budgeted annually at 21 million euros. A budget of 41 million euros has also been provided for under the Health Segur to revalue the salaries of midwives. Finally, a few millions must be devoted to the reduction of waiting times following the opening of the assisted reproduction for all.

The device was being studied in several departments, it will be generalized: from next year, it will be possible to be reimbursed for consultations with the psychologist. On prescription from the attending physician for patients suffering from mild to moderate depressive and anxiety disorders, a course of eight thirty-minute sessions, renewable once, will be set up. A budget of 50 million euros will be devoted to this device, the first session of which will be invoiced 40 euros, the following 30.