Monaco launches its own sovereign cloud 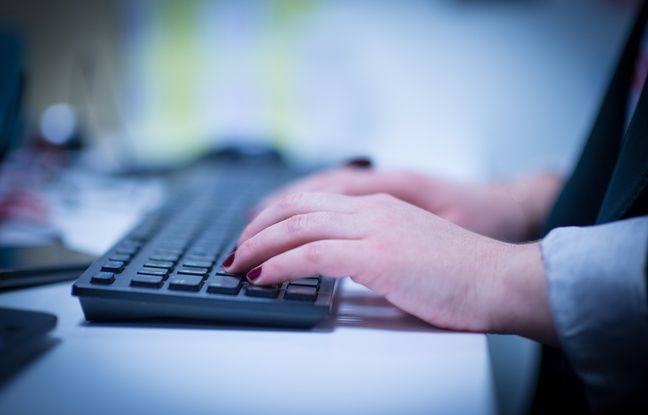 Terabytes on the Rock. The Principality of Monaco has launched its own cloud service, intended to address growing concerns over the location of data. The first server was started “last week” by Albert II of Monaco, Frédéric Genta, interministerial delegate in charge of the digital transition, said on Thursday.

Monaco Cloud is majority owned by the Monegasque government. It will process its data and also targets business customers. The new player relies on two data centers in the principality, and one back-up in Luxembourg, said Frédéric Genta. A third center will be built later in Monaco.

This initiative is part of a context of concerns in Europe, and particularly in France, about the growing dependence of companies and institutions on the major American cloud providers. To respond to these concerns, the French government is seeking to promote “clouds of confidence”, using the technology of American giants but exploited in Europe by European companies.

Google and Thales announced an agreement to this effect on Wednesday, a few months after a neighboring Microsoft announcement with an Orange Capgemini tandem.

The Monegasque cloud for its part will be able to satisfy “95% of the needs of Monegasque companies” without needing the technology of “hyperscalers”, the American cloud giants, also explained Frédéric Genta.