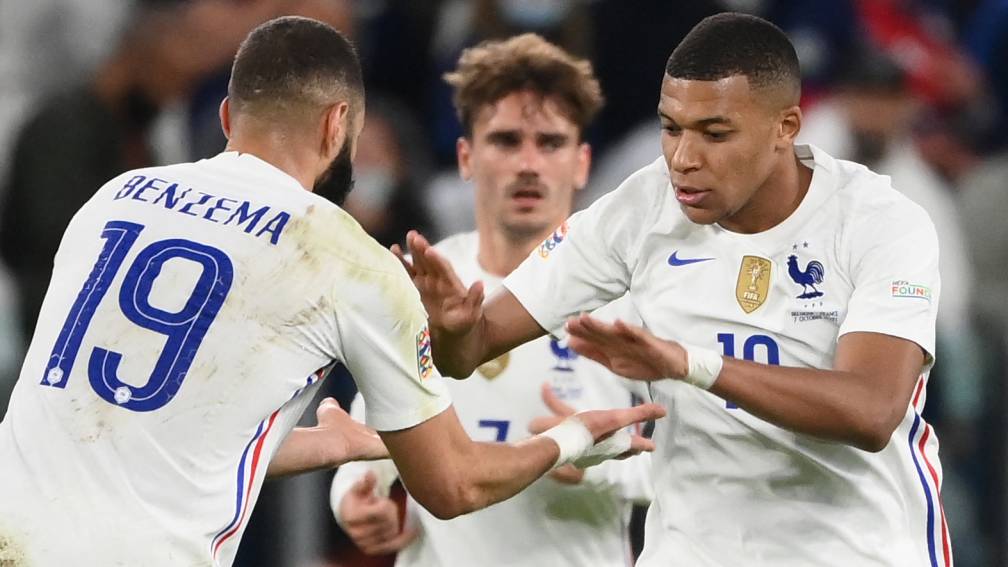 France has reached the final of the Nations League. With the help of Kylian Mbappé, an apparently hopeless deficit against the Belgians was still repaired (3-2). Spain is the opponent in the final battle on Sunday.

Theo Hernández became the match winner in the last minute of the game by popping in a deflected ball, just after a goal by Romelu Lukaku was disallowed for offside.

Things could go either way in this attractive duel, in which the Belgians were initially lord and master. Starting the last half hour, there seemed to be no problem at 2-0, but that was not counted on Kylian Mbappé.

By far the most dangerous man among the French, the turnaround started by releasing Karim Benzema after an individual action. Thanks to fine footwork, he gave the Belgian defensive block the check, to find the far corner from the turn.

And the comeback also had a Dutch touch, when the on-duty video referee Pol van Boekel had seen Youri Tielemans defending somewhat awkwardly and hit the leg of the alert Antoine Griezmann lightly. In the second instance, Daniel Siebert nevertheless gave a penalty.