The excellent first half of América de Cali was tarnished in the first leg final of the BetPlay Dimayor Super League 2021, after Independiente Santa Fe rallied 1-0 in favor of the scarlets and took the victory for the return leg on August 20 in Bogota.

The fans of the Red Devils The reason for the five changes could not be explained in the 58th minute of the game, after Santa Fe’s 1-1 draw with a goal by John Jairo Velásquez.

The public attending the Pascual Guerrero Olympic Stadium on the night of this Tuesday, October 5, dismissed Osorio amid insults and shouts that led the National Police and the Mobile Anti-riot Squad (Esmad) to cover him with shields to go to the dressing rooms, mixed zone and later give the corresponding press statements after the 1-2 defeat at home.

Although all is not lost in a Super League in which America has already won an economic prize of 375 million pesos, the team’s followers demand victories and strong results on and off the pitch. Unfortunately, the coach was fired from the game by insulting him and throwing blunt objects at him, the main reason why the Police were obliged to escort him and cover him with shields to avoid further accidents.

The modifications of Carlos Sierra, Carlos Cortés, Jerson Malagón, Rodrigo Ureña and Jhon Palacios in less than five minutes immediately alarmed the followers of The Mechita that they criticized Osorio for disarming the team in that way if he had been playing in an acceptable way at the beginning of the complement in the Super League.

The excited crowd mixed with fans from Santa Fe reproached him in the stands of Pascual Guerrero for not knowing how to plan the game for the second half and that his leaders held the score 1-0 in favor after the header that he scored at the minute 26 midfielder Carlos Sierra.

Juan Carlos Osorio was booed and insulted to the point of having to be escorted by the public force to give his post-match statements at a press conference. The nonconformity with their model of rotations and the 5 losses per league that have the scarlet team outside the postseason zone are the most recurrent criticisms of the Valle del Cauca press and the fans who a year ago saw the team come out two-time champion. 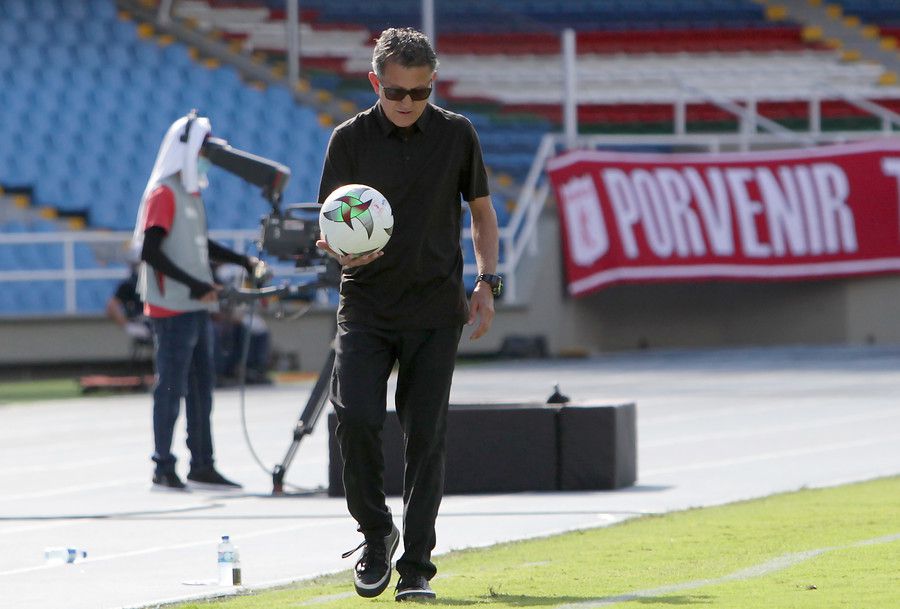 Juan Carlos Osorio won his first match with América in the BetPlay League against Junior from Barranquilla. Photo: Colprensa.

Now on date 13 of the BetPlay II 2021 League, America will visit the Nemesio Camacho El Campín stadium to face Millonarios and dream of the sixth victory of the campaign. Despite the fact that they have defeated Atlético Huila, the defeats against Atlético Bucaramanga and Jaguares de Córdoba by league, as well as the elimination of the Colombia Cup against Deportivo Cali, filled the patience of those closest to The Mechita, demanding results quickly from Osorio.

These 9 films are new in cinemas from this week – Paudal