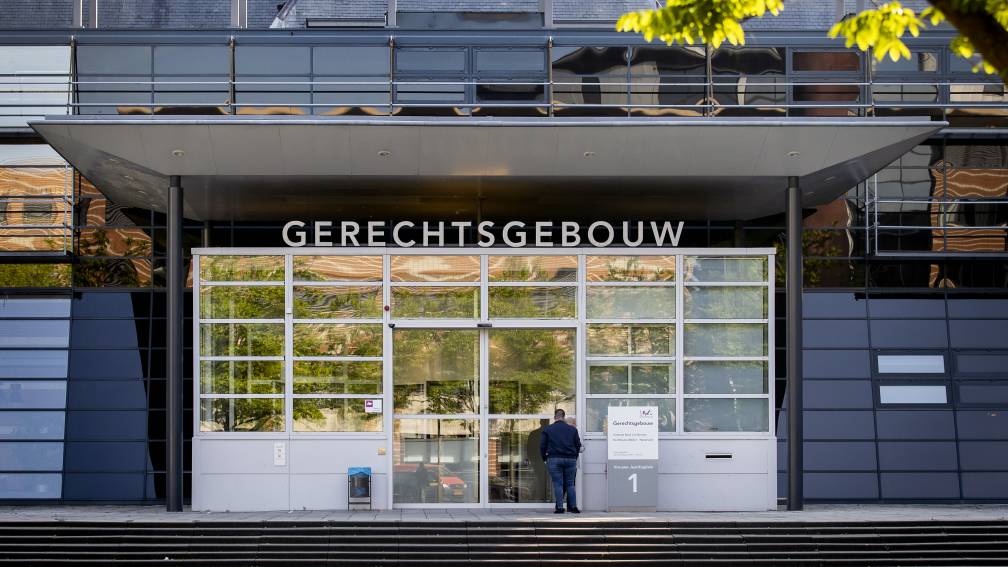 A 51-year-old man from Meerkerk near Gorinchem has to go to jail for eight years because he systematically raped three of his then minor daughters. The judge also imposed a five-year contact ban on him and he must pay damages to his daughters.

The sentence is higher than the six years demanded by the Public Prosecution Service, because according to the court it concerns “one of the most serious forms of sexual abuse”. The judge called the case “shocking” and found that the father had infringed the physical integrity of his daughters in a “very serious and gross way” for years.

The court also charged him heavily for depriving his children of a safe parental home.

Johan J., who has eight children, previously pleaded guilty after initially denying it. He abused his daughters several times a week, also penetrating them. With one daughter, the abuse started in 2008. It only ended when she fled to her grandparents five years later. She filed a complaint, but that did not lead to prosecution due to lack of evidence.

Then he assaulted his other two daughters. At one of them, the abuse only stopped after the report she had filed against her father last year. RTV Utrecht writes that the daughters were between 8 and 17 years old when they were raped several times a week. Two of them were under 10 years old when the abuse started.

‘Bad memories for the rest of our lives’

The sisters suffer from psychological problems due to the abuse. “You have been able to go your way for twenty years”, signed the AD two weeks ago from the mouth of the eldest daughter at the last hearing before the verdict. “That is now coming to an end. You have taken our youth and virginity away from us, but also parents who love us. We have to live the rest of our lives with bad memories.”

The court acquitted the father, who according to experts has a mild intellectual disability, of one fact. There was insufficient evidence to show that he had abused one of his daughters before, between 2002 and 2008.

Lord of fear and mist

Thank you, Puerto Rico or the debate on asking for forgiveness

Marriages in Camp Westerbork: ‘They have been cheated’