Mbappé does not rule out renewing at PSG 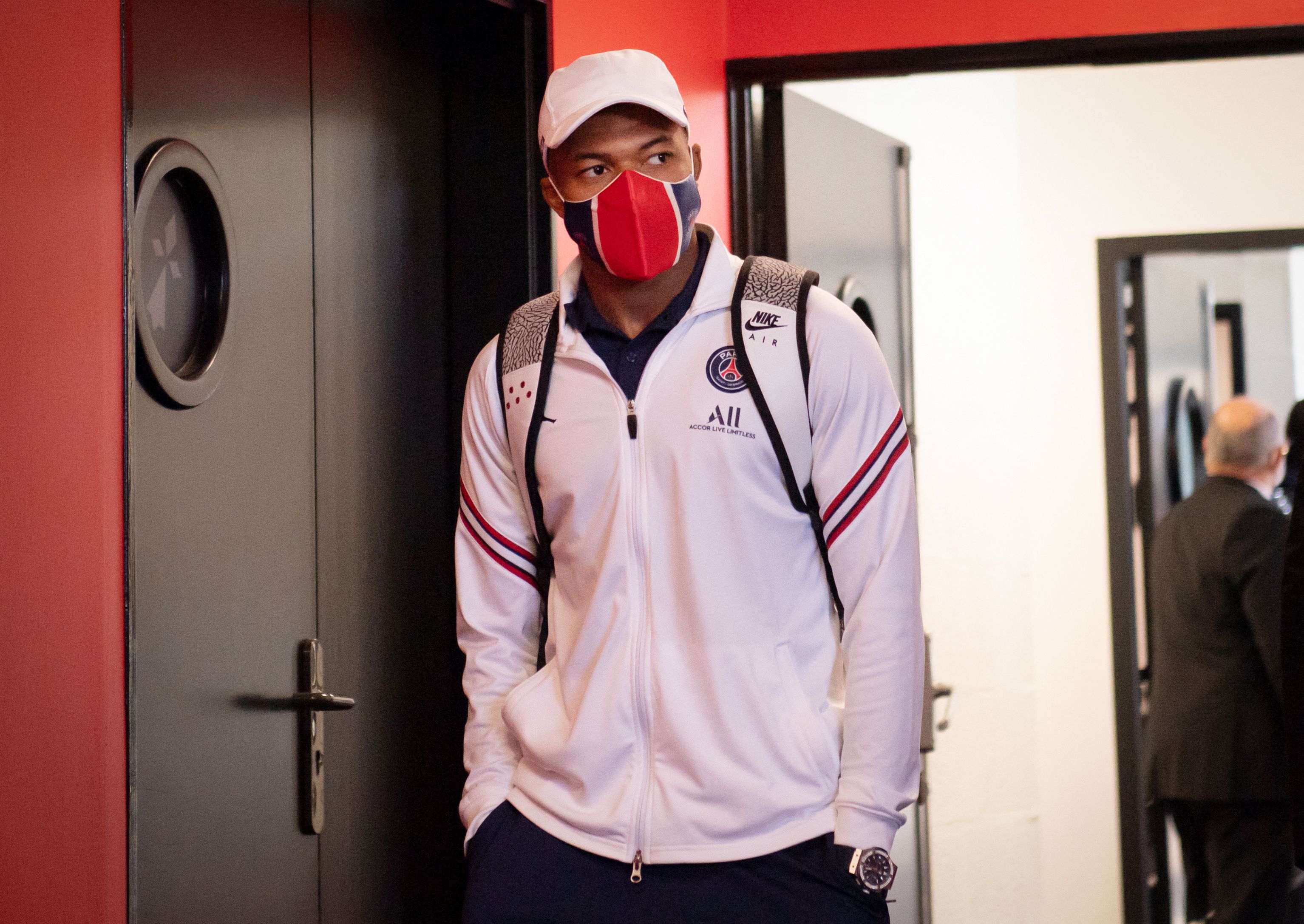 Mbappé sharpens the uncertainty about his future. In the same interview granted to RMC Sport in which the French player has assured that he asked PSG to leave the club last July, the forward has clarified that he does not rule out renewing his contract. “We don’t know what can happen in football. The truth of today is not that of yesterday, nor that of tomorrow, ”he replied about its continuity.

The professional player has explained that it is not his intention that the discussion about his renewal becomes invasive. “I don’t want to chat with people about it. It is exhausting for everyone. I think we can generate something extraordinary this year. Always come to bother me with the renewal speech, with the questions after the game and when nobody asks you about the game. So is this moving forward? No ”, he clarified.

As a result of his statements in the interview, the president of Real Madrid, Florentino Pérez, has spoken this morning regarding the possibility of Mbappé reaching the white team. The businessman has ensured that January 1 will have news of the French and that by then he hopes that “everything can be solved.” These words have not pleased the PSG sports director, Leonardo, who in another interview has been critical of the attitude of the Madrid club. “These new words from Florentino Pérez are just a continuation of the lack of respect towards PSG and towards Kylian. In the same week, a Real Madrid player (Benzema), then the coach (Ancelotti) and now the president of Real Madrid talk about Kylian as if he were already one of them ”, he pointed out.

Lorenzo has been incisive with his criticism of Florentino, reminding him that “the transfer market is already over” and that “the season is already underway.” The Real Madrid president later qualified his own statements. My words were misinterpreted. What I said is that we have to wait until next year to find out, always with respect to PSG with whom we have good relations ”, he explained.