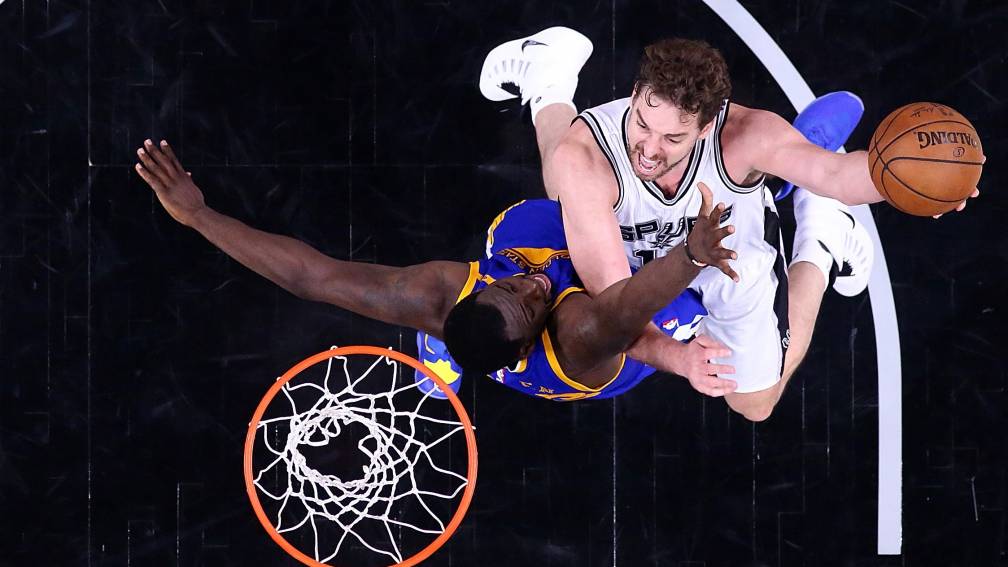 Basketball player Pau Gasol has put an end to his impressive career. The 41-year-old Spaniard played at the highest level for more than twenty years. He became NBA champion twice and won the world title once with Spain.

Gasol started his career at Barcelona and moved to America in 2001. In the NBA he played consecutively for Memphis Grizzlies, Los Angeles Lakers, Chicago Bulls, San Antonio Spurs and Milwaukee Bucks.

He has played for Barcelona again since February. He won the title with the Lakers in 2009 and 2010. With Spain he won two Olympic silver, one Olympic bronze and one world title (2006).