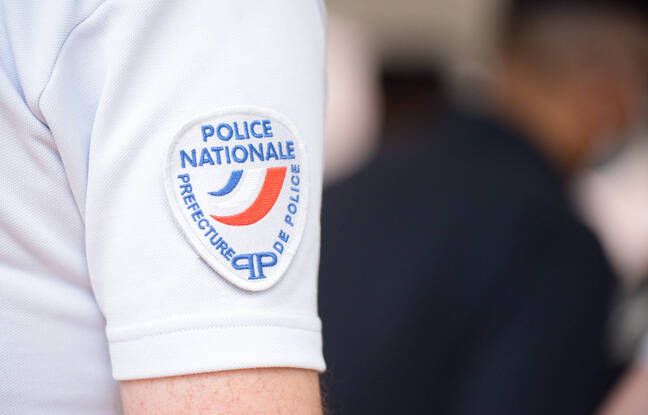 A forty-year-old was sentenced by the Criminal Court of Béziers (Hérault) to four years in prison, for acts of extortion and carrying a weapon, after the robbery of a mini-market, which occurred in Agde, on September 24. His sentence was increased by six months, due to the revocation of a previous suspended sentence.

On September 24, at the end of the morning, the man had received the money from the trade fund. He had deposited, relates the parquet floor of Béziers, on the counter, in front of the cashier, a handgun and a plastic bag, while ordering her to give him the money from the cash register. Thanks to the report given to the police by the managers, the man was found and arrested a few minutes later. The weapon was, in fact, dummy.

The loot of 550 euros was returned to the trader. “During his custody, the respondent explained that he needed money, being a former drug addict undergoing heroin substitution treatment,” says the Béziers prosecutor’s office.