216,000 victims of pedophile acts in the Church according to the Sauvé report 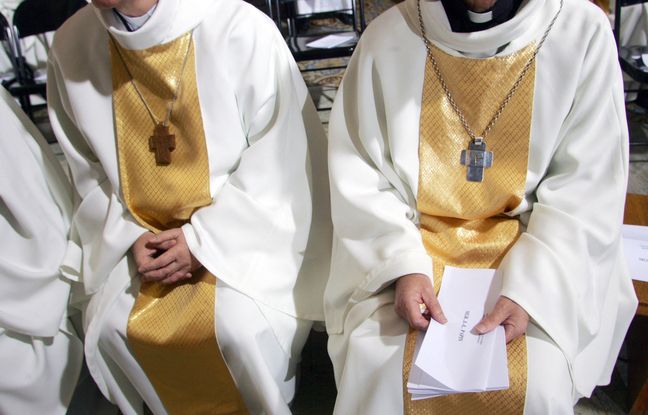 We expected an explosion, final and damning conclusions. The figure is staggering. According to the Sauvé report, the result of two and a half years of investigation into the extent of child crime between the 1950s and today, 216,000 victims of child criminal acts within the French Catholic Church have been identified.

A fact had already been revealed by Jean-Marc Sauvé, who chairs the commission of inquiry behind the report: the number of predators. It was estimated at “2,900 to 3,200”, men – priests or religious – over the period of 70 years, a “minimum estimate”. Guilty silence? Weight of clericalism? The commission will give its judgment on the action of the ecclesiastical institution, after evaluating the “mechanisms, especially institutional and cultural” that have been able to promote pedocriminality.

French companies have not turned away from Eastern European markets

The South Korean index ended the day higher on May 23