The bishops give a progressive turn to the subject of Religion: equality between men and women, denunciation of poverty and environmentalism 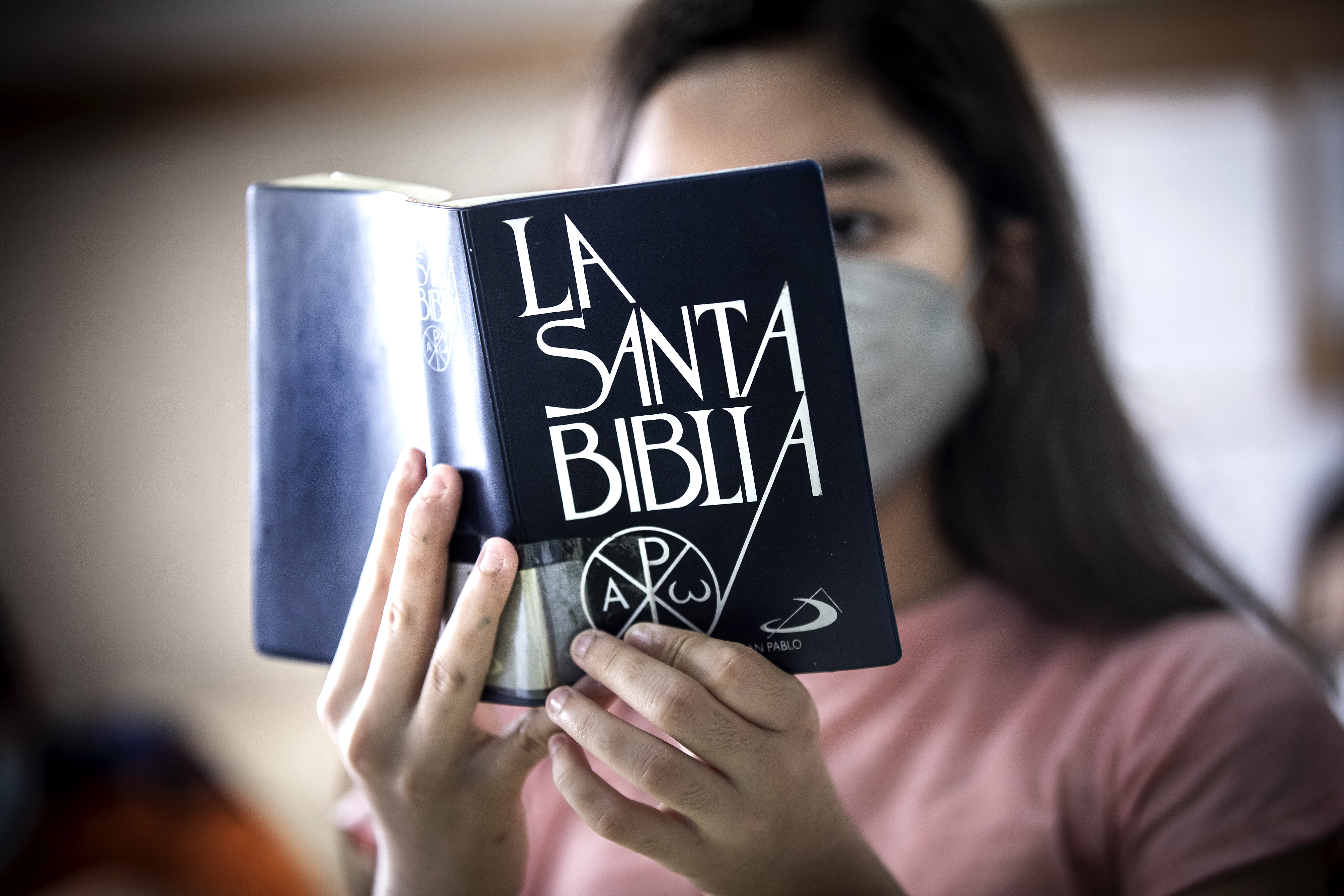 The bishops have presented this Monday their proposal for a new regulation of the subject of Religion, which is known as the curriculum, which covers what must be learned and evaluated in the matter, in a text that implies a certain turn towards more progressive approaches, with a greater emphasis on the “eradication” of inequality between men and women and poverty, as well as the importance of sustainability, the value of diversity in society and intercultural dialogue.

By virtue of the agreement between Spain and the Holy See, the contents of the Religion subject are designed by the Church. The Spanish Episcopal Conference has published on its website the three documents, one for the Infant stage (students from three to six years), another for Primary (from six to 12) and another for Compulsory Secondary Education (ESO, from 12 to 16) in a “draft” state to collect “improvement contributions” from teachers, families and other representatives of the educational community before sending it to the Ministry of Education. These new curricula constitute one of the developments of the new education law, the Lomloe, also known as Celaá law, which came into effect at the beginning of the year. Changes in the subject will begin to apply next year.

The regulations, still in force, approved in 2015 to develop the Lomce, the education law drawn up by former PP minister José Ignacio Wert, refers on two occasions, with the same phrase, to equality between men and women, stating that the subject “directly favors the acquisition of skills for the prevention and peaceful resolution of all types of conflicts and the knowledge, understanding and respect of different cultures, as well as the differences between people, equal rights and opportunities for men and women and non-discrimination ”. The new curricula refer to the question more times, with different formulas and greater forcefulness.

The secondary school curriculum indicates, for example, that one of the specific competences of Religion (that is, one of the things that students must learn in the subject) “assumes as its own all situations of exclusion or poverty, violence or injustice , of inequality between men and women, to propose the eradication of these problems with the radical hope of the common good that the Gospel expresses ”. The Primary document states that the subject “provides the criteria for the analysis and denunciation of all situations of marginalization or inequality between men and women” and includes, among the “basic knowledge” that the subject must contain, the “recognition of the role of women in the Bible ”. And the Infant curriculum incorporates, for its part, among the competencies of the subject “the recognition of full equality between boys and girls, and the acquisition of healthy lifestyle habits that can be strengthened from the Christian vision of life.”

The new design of the subject also contains an underlining, nonexistent in the previous wording, of the contribution that the subject must make to the “eradication” of poverty, the “denunciation of situations of exclusion, injustice or violence”, the promotion of “freedom of expression” and the appreciation of “democratic values”. The subject of Religion, indicates the Primary document, should help students prepare “for the active exercise of citizenship and the appreciation of human rights, as well as the pluralism of democratic societies; it means having understood with values ​​of respect and inclusion the differences between people and societies, and different cultures and religions ”.

The new curriculum emphasizes the promotion of values ​​aimed at “sustainability of the planet” and “integral ecology”, a concept that combines concern for nature and the most disadvantaged social sectors, frequently used by Pope Francis. And it shows the alignment of the subject with the UN Sustainable Development Goals and with Human Rights.

The new education law establishes that the Religion subject will cease to have an alternative subject for those who do not study it, and their qualification will also cease to count for the purposes of the average grade of the file, that is, to enroll in a career or receive a scholarship.