Gonzalo Celorio: “It is atrocious when the revolution in which you participated has failed” 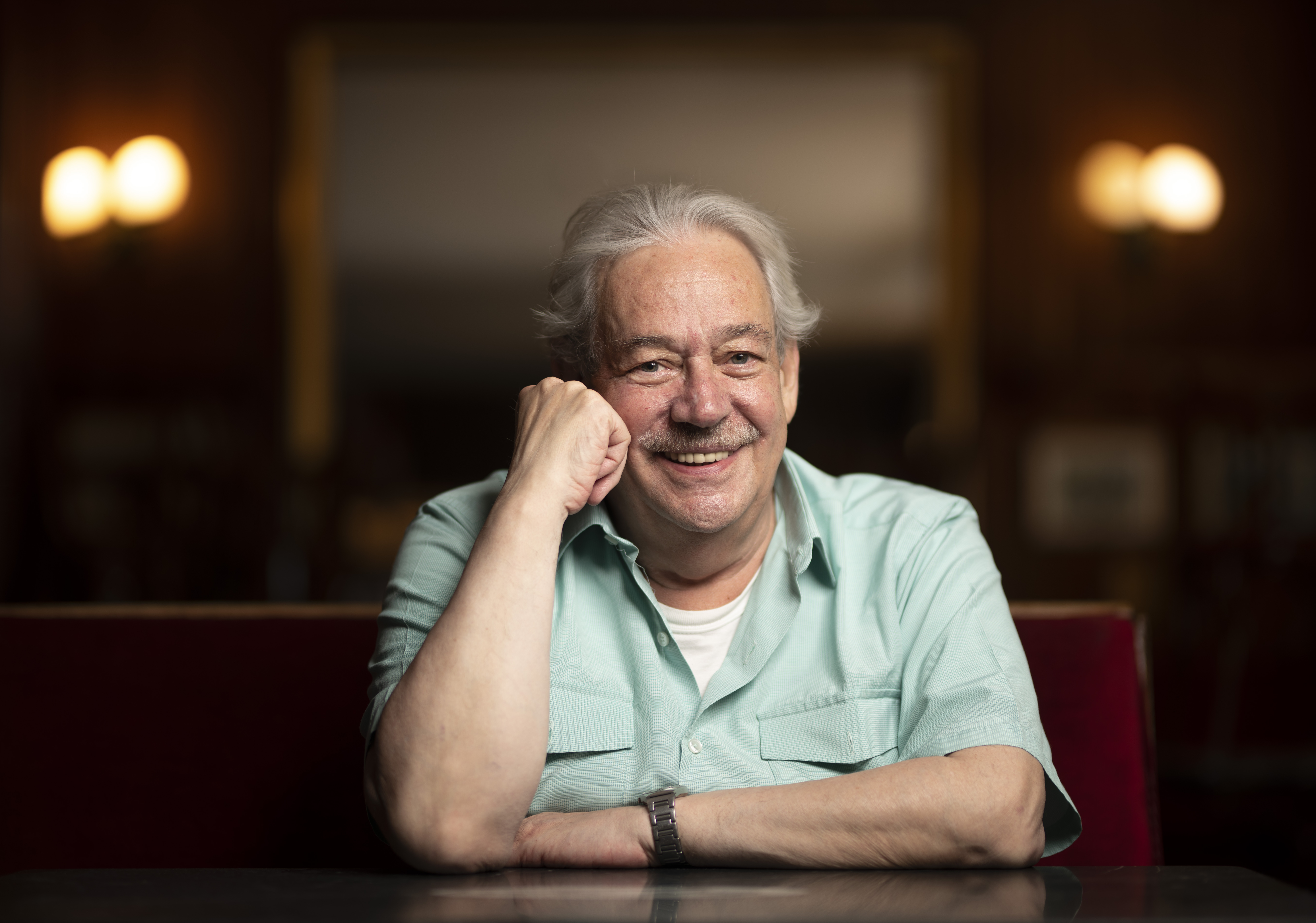 The apostates (Tusquets), the last novel by Gonzalo Celorio (Mexico City, 73 years old) – an academic, a key figure in Mexican culture in recent decades – is a punch against the pedophile who ruined the life of one of his brothers. The family decided to take him to a seminary when he was 11 years old to hide him from the affront and abuse, both tolerated, and hidden, with dissimulation and hypocrisy, by the Catholic Church.

That abuse was forged between close families, of good Mexican society. The silence kept not only the dishonor but the truth. The pandemic subtracted from this novelistic document the echo that would have been expected in the face of a complaint of this magnitude. This is not the only argument of the melancholy that, sitting in the Café Gijón in Madrid, envelops the history of the time to which Celorio belongs, that of those who were 20 years old in 1968 when the massacre in the Plaza de Tlatelolco.

Question. Countries closely related to you, Mexico, Nicaragua, Cuba … have been the subject of your disappointments. How do you feel your time has been?

Answer. The problem with my generation is that we didn’t have it. When the Tlatelolco massacre in 1968, we suffered a brutal repression of a generation that was not yet consolidated. We all end up in a very individual attitude, doomed to the transcendental meditation of hippie. When we were already gray to concede that together we had had the same history, there was no longer energy to feel like a generation. It is curious that that student episode began on July 26, 1968 to commemorate one more anniversary of the assault on the Moncada barracks by Fidel Castro. There was the hopeful utopian idea of ​​opposing Cuba to the United States. A possible future was enlightening us, and for many years now we have not identified ourselves in terms of the future, but of the past.

Q. History has highlighted Mexico as a country of generalized corruption.

R. I think that awareness is growing. What could attract attention is honesty! That corruption for years was attributed to the PRI [Partido Revolucionario Institucional], “The party of the perfect dictatorship” as Mario Vargas Llosa said. And when the PAN [Partido Acción Naciona] came to power things continued exactly the same. And the latest transformation, that of López Obrador, nothing has changed, even the government’s own cadres are manifestly corrupt. Disappointed? I was never excited about him. It always seemed to me a populist alternative, neither modern, nor intelligent, nor propositional, his speech has already been overcome by the disappointment caused by Cuba, and which is also in force in the Nicaragua of Ortega, the Argentina of the Kirchners and the Venezuela of Chávez and Mature. In the case of López Obrador, I assume that he is my president, although I did not vote for him. But why does he take me as his enemy if he is my president?

Pen The apostates, addresses a drama that hurts in another way than politics, sexual perversion, abuse, which affected you and a brother of yours.

R. I belong to a family nucleus in which religion was really decisive. I had three priest brothers, something unusual. This religious education, so harsh, so severe, generated totally opposite reactions. One of these brothers, Miguel, was an apostate inasmuch as he renounced the Dominican order in which he had professed. But then he continued with a very powerful faith throughout his life that led him to extremes of Satanism and madness, from what I write in the book. Another brother, Eduardo, was exchanging his religious vocation for a social and political vocation, which led him to causes of equality or fraternity that joined him with the Cuban Revolution, with religious movements such as Liberation Theology, as well as with the Nicaraguan revolution. . He married, had four children, and now lives very poorly in Nicaragua.

Q. The novel tells of a man who betrayed family friendship and sexually abused his brother. He writes: “Damn the time it occurred to me to write this book.” He regret?

A. No, no way. Nor have I had many difficulties, because the novel has been neglected because of the pandemic. In the book I expose a man who was powerful and who, to top it all, was the father of my best friend. That has cost me my friendship. It seemed important to me to do it because that man screwed up the life of my brother Eduardo, whom my family put in a convent when he was 11 years old, and while they protected him, they condemned him. That reality, the abuse she was subjected to, was revealed to me while I was writing the book, just as I was understanding the loneliness of my mother, forced to kneel trying to forgive instead of denouncing who destroyed her son.

Q. Has writing this book changed you?

R. I feel more mature. It was my brother Eduardo, in the correspondence we had, who was revealing things to me that I was unaware of; in fact, I have sent him half of the rights that correspond to me, because I feel that he is a co-author. Although he no longer has a head to manage them, I sent it to the lady he lives with, it seemed legitimate to me that he received that payment.

Q. In the book you ask your mother, who died in 1989, questions. Now what would you ask?

A. If he could really forgive that son of a bitch. Also why did she not share that information with her older children, who surely could have helped her. And if she did not regret having sent Eduardo where she sent him, because she thought that his religious faith was of such consistency that she believed it would save him. But he condemned it. Eduardo has been the product of that stay, where he reached the bright point of his political commitment, although then he entered the darkness in which he lives now, totally disenchanted, with his memory lost. He is mired in poverty, in frustration. Having dedicated your whole life to a cause and knowing that you no longer subscribe to that cause is atrocious, when the revolution in which you participated has failed and you have been a victim of that struggle. If you saw a photograph of him now, you would die of sadness.