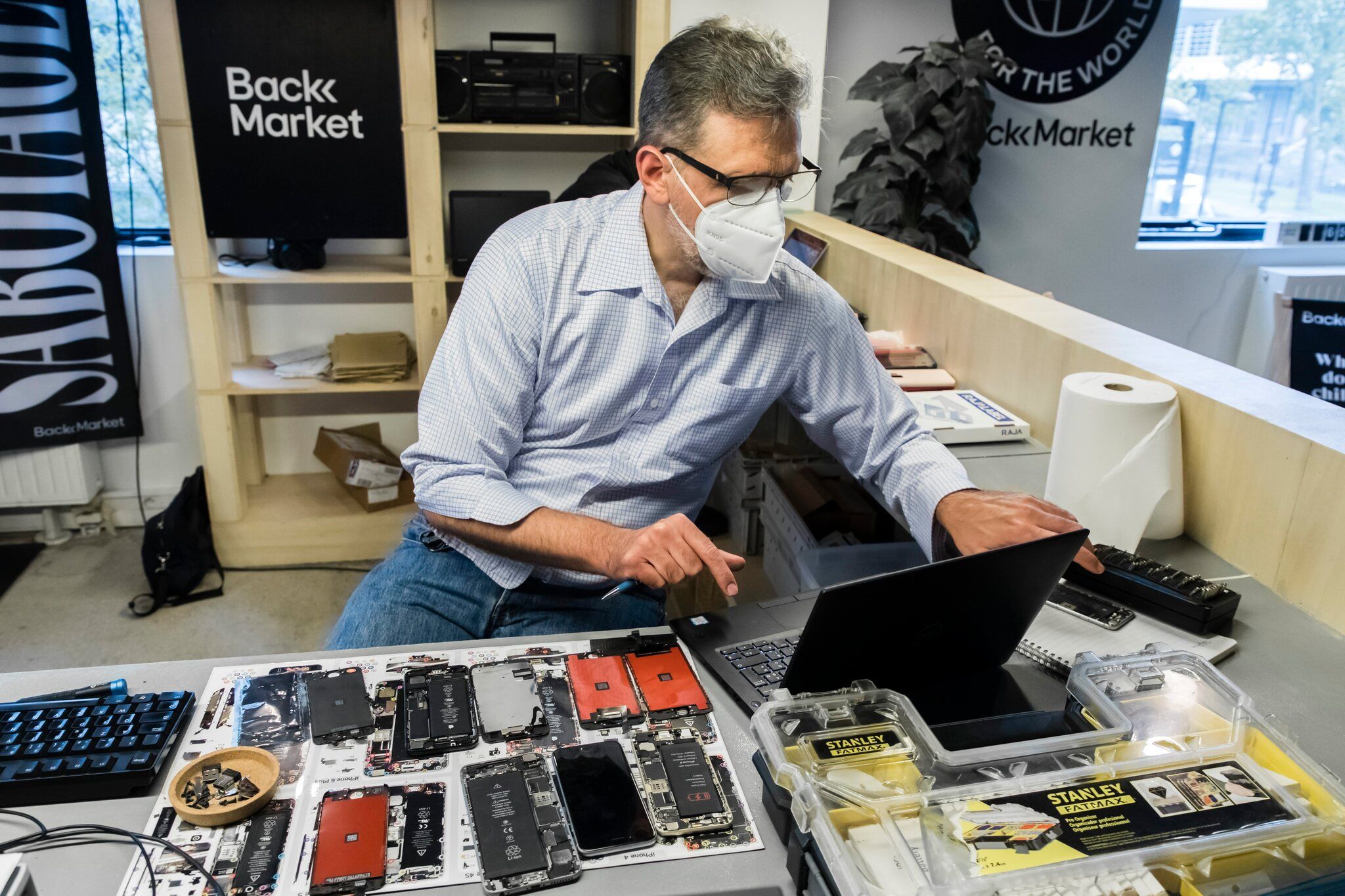 The cross : Your survey shows that the French want to limit their consumption. Half of them are already restricting themselves, in particular on the purchase of clothes and on energy. Is it a surprise?

Eric Thuurez: A little, insofar as the question of sobriety is little treated by the media and almost absent from political round tables. We have to believe that part of the French are ahead of our institutions. The Covid crisis has undoubtedly played a role in this awareness. Some people found the time to be long and wondered what was really important. The impact of the latest ecological reports, all of which are very alarming, should not be underestimated either.

However, the concern to preserve the environment is not the first motivation of the respondents …

E. T. : Ecology remains significant: for 29% of French people, this is the first reason to consume less. But for the majority of them, the most important motivation is the pursuit of a lifestyle based on moderation. And, for once, it’s a surprise! Because our society continues to associate consumption with success.

For 30% of French people, this still widespread idea is even one of the first obstacles to sobriety. Many also display a desire to maintain freedom of consumption and to indulge themselves, especially when it comes to holidays and leisure.

Isn’t the lack of financial means also a brake on overconsumption?

E.T. : A distinction must be made between the chosen sobriety and the austerity suffered. Sobriety invites us to set limits to the exploitation of nature, to the search for personal interest, and to the instantaneous and infinite satisfaction of our desires. However, our survey shows that this desire also exists among the most modest, even when they are otherwise prevented from consuming the essentials because of a low purchasing power.

If there is a gap, it is generational. Those under 35 and parents of children are much more familiar with self-restraint than those over 65.

There remains one area in which young people refuse to limit themselves: the use of social networks, in part perhaps due to ignorance of the environmental impact of digital technology. Sobriety is however a major issue in their eyes: 31% of 25-34 year olds consider that this should be one of the important topics of the presidential election. Notice to candidates …

The Colombian right in its labyrinth

Train rape: Passengers witness assault and do not intervene

Plane with 21 people on board crashes in Texas without killing