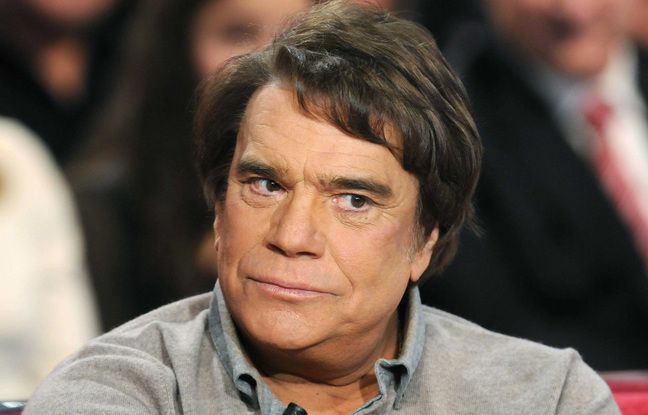 Television disrupts its programming for Bernard Tapie. Following the announcement of the businessman’s death this Sunday at the age of 78, several chains have decided to change their schedules for the day. This is the case of M6, which deprograms Exclusive Investigation at 11:10 pm, to broadcast instead a documentary by Emmanuelle Perez and presented by Bernard de la Villardière, entitled Bernard Tapie the last adventurer.

On the side of France 2, a special page will be dedicated to him in 8:30 p.m. on Sunday by Laurent Delahousse. Then in the second part of the evening, the channel will broadcast at 11:40 p.m. an issue of Un jour un destin devoted to the businessman, instead of the program Passage des arts presented by Claire Chazal.

Documentaries and a film

Also on France Télévisions, in addition to its special editions, Franceinfo will broadcast at 9 p.m. Free, a new series on the businessman, by Maxime Beneteau and Fabien Lasserre. With regard to France 3, Stage 2 will return this evening “on the extraordinary career and the contrasting career of Bernard Tapie, the powerful businessman and the lover of sport”, specifies a press release.

On TF1, the group announced on
Twitter devote part of his daily news to this disappearance. A tribute will also be paid in 7 to 8 with the replay of her Portrait of the week produced several months ago by Audrey Crespo-Mara. Finally, TF1 Séries Film will be showing at 9 p.m. Claude Lelouch’s film Men Women: Instructions for Use, one of the main roles of which is played by Bernard Tapie.