Real also loses in competition after defeat by Sheriff 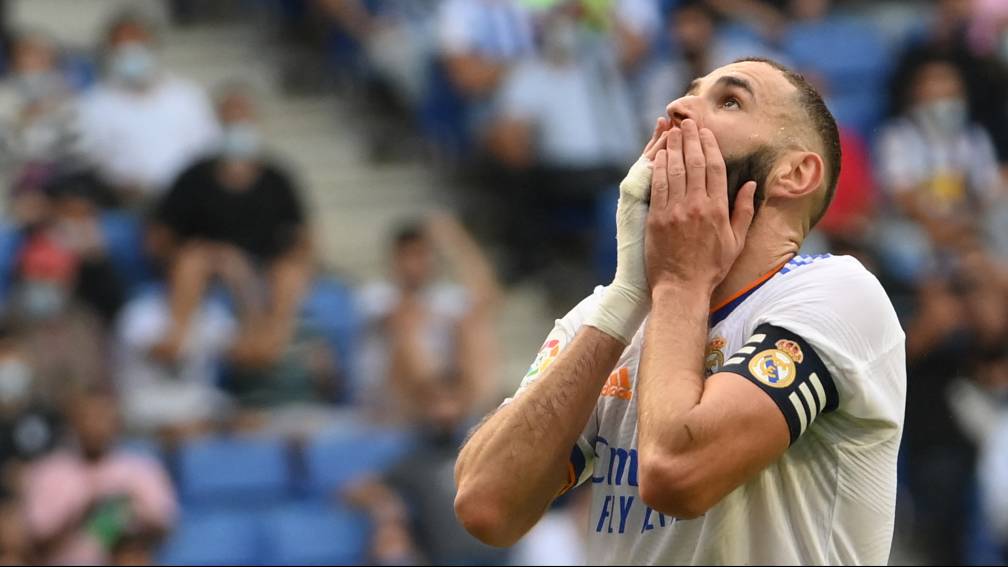 Real had only lost one of their last 27 encounters with Espanyol, but this time the Royal had little to say.

Karim Benzema, Vinícius Júnior, Federico Valverde and Luka Modric barely showed anything offensively and Real was vulnerable defensively. Raúl de Tomás hit from close range after more than fifteen minutes and Aleix Vidal pushed in the 2-0 after an hour.

Sergi Darder then missed two chances to make it 3-0, after which Benzema made it exciting again. Real pushed hard, but Espanyol held out.