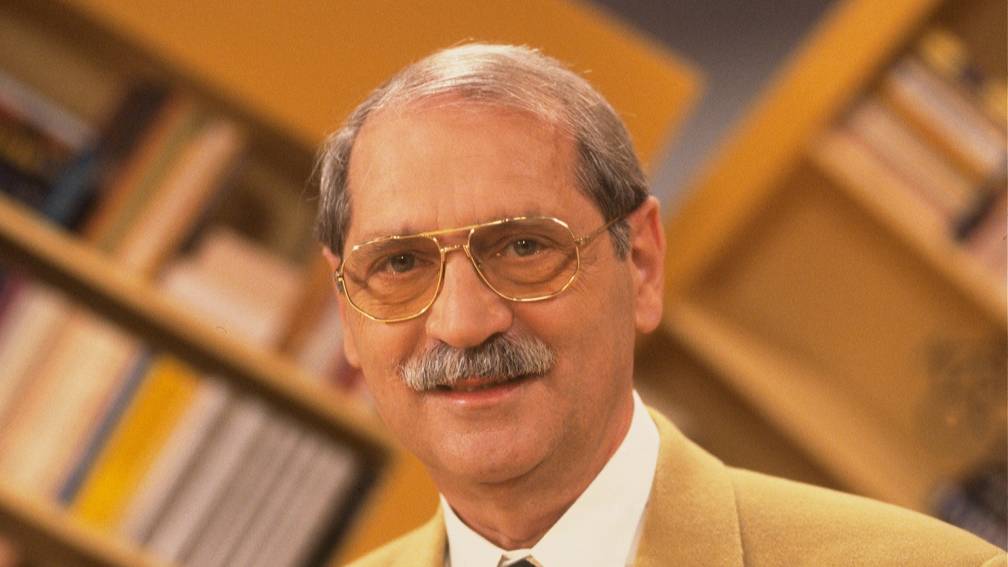 Flemish author Bob Mendes (93) has passed away. The Antwerp native of Portuguese-Jewish descent was mainly known in the Netherlands among lovers of crime novels; he twice won the thriller prize De Gouden Strop.

The first time was in 1993 for Vergelding, a thriller about a Flemish businessman who infiltrates a weapons project for an Israeli secret service. Four years later followed the Noose for The Power of Fire, a novel about power and abuse of power in Iran during the Shah’s time, between 1953 and 1979.

Mendes was a late bloomer. His first publication, a collection of poems, appeared in 1984 when he was already 56. Dozens of short story collections, novels and plays followed. His work has been translated into English, French, German and Czech.