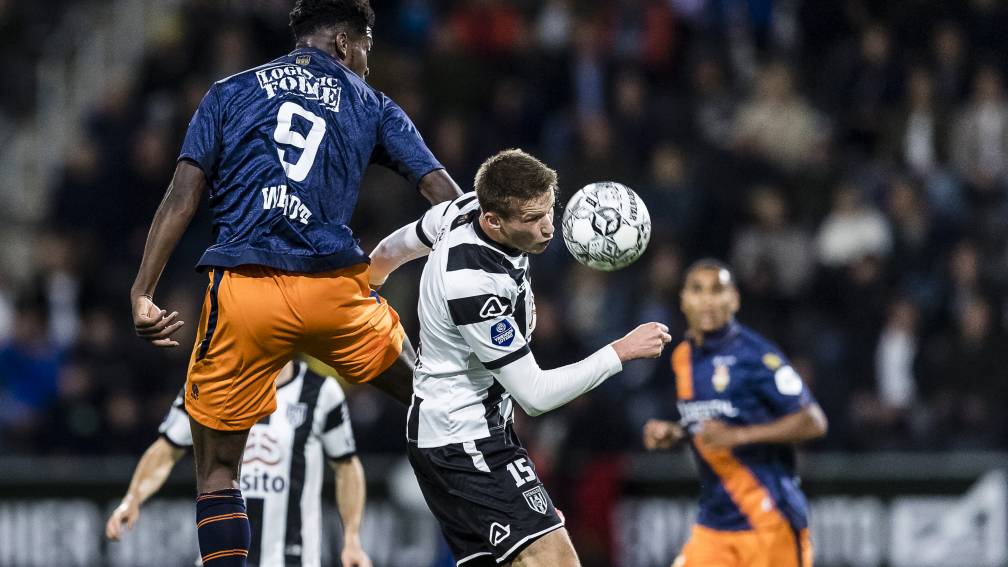 Willem II suffered his second defeat of the season at Heracles Almelo in injury time due to a goal by substitute Ismail Azzaoui: 3-2. The Tilburg number two in the Eredivisie, who had scored sixteen points from the last six matches, had been unbeaten since the opening game against Feyenoord (0-4).

In the exciting opening phase, goalkeeper Wellenreuther kept the Almeloërs from scoring three times. After Ulrik Jenssen’s foul on Kaj Sierhuis, Heracles was awarded a penalty by referee Rob Dieperink. Judging by his hand gestures, even Heracles trainer Frank Wormuth found it easy. Rai Vloet took advantage of the opportunity.

After Vloet had shot over just before half-time and had hit the post shortly in the second half, he gave the assist on the second goal in the 53rd minute. After a smart push, he sent Burgzorg deep and he misguided Timon Wellenreuther with a shine kick and made his fourth goal of the season.

Coronavirus in Argentina: confirmed 14 deaths and 886 infections in the last 24 hours