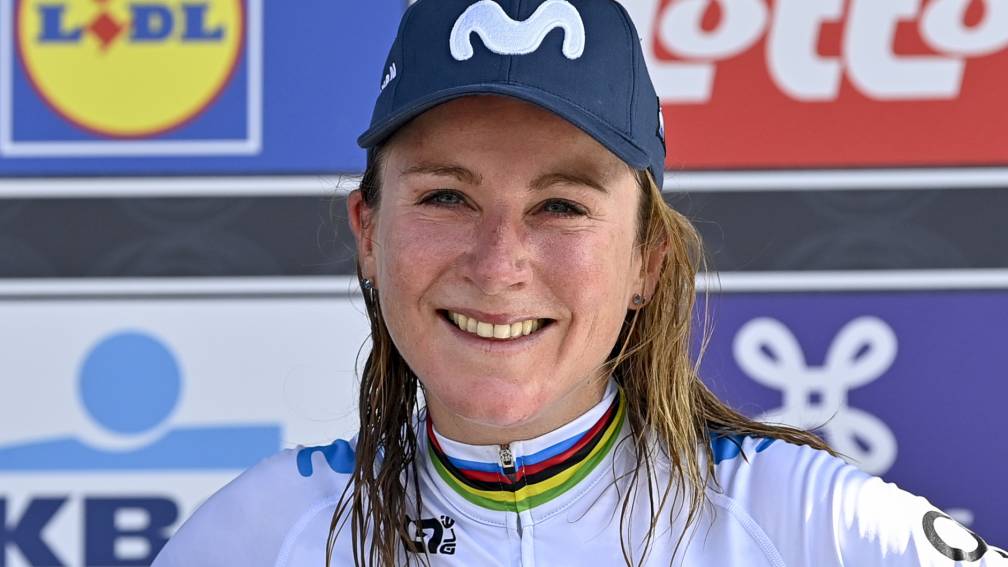 For cyclist Annemiek van Vleuten, the season has ended in a minor way. The Olympic time trial champion has suffered a broken pubis after a fall in Paris-Roubaix, the cobbled classic that was first cycled by the women.

Van Vleuten crashed early in the race on the first (slippery) cobblestone section, exactly where the later winner Lizzie Deignan took off.

She is very disappointed with the rehabilitation that awaits her. “Bye on vacation and it’s time to recharge me”, she waves her plans for the coming months. “I have done this before, but the energy for it is declining,” Van Vleuten writes on Twitter.

Crying in the bath? This makes washing fun for your child again

Crying in the bath? This makes washing fun for your child again