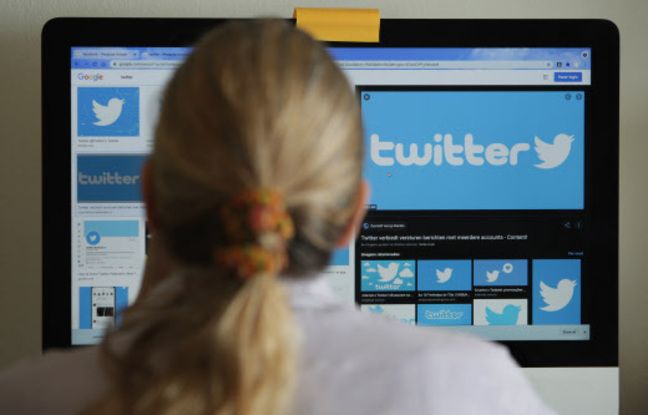 Twitter strikes back. The American platform appealed against the decision of the Paris court ordering it to communicate to associations documents detailing its means of combating online hatred, we learned Saturday from the lawyers of the latter.

The French justice ordered on July 6 to Twitter to transmit, within two months, information on the “material and human means implemented” for the moderation of hate content to six French associations which fight against discrimination.

The Union of Jewish Students of France (UEJF), J’accuse, SOS Racisme, SOS Homophobie, the International League against Racism and Anti-Semitism (Licra) and the Movement against Racism and for Friendship between Peoples (MRAP) had assigned the social network in summary proceedings (emergency ), considering that the company failed in an “old and persistent” way to its obligations of moderation.

“For us, Twitter shows no real desire to fight hate on its platform (racism, anti-Semitism, homophobia). We want the social network to submit to French law, ”Noémie Madar, president of the UEJF, told 20 Minutes before the hearing which was held last May.

A new hearing has been set for December 9, 2021, lawyers for the associations said. The appeal is not, however, suspensive and the decision must in theory be executed, despite this appeal. A non-execution is likely to result in a “cancellation” of the appeal, specified Me Jean-Louis Lagarde, lawyer of the MRAP. Twitter can nevertheless request the suspension of the execution, via a separate procedure with the court of appeal.

All documents detailing “its means of combating hatred online”

In detail, the court had ordered the transmission of “any administrative, contractual, technical or commercial document relating to the material and human resources implemented” to “fight against the dissemination of offenses in support of crimes against humanity, d ‘incitement to racial hatred, to hatred against people because of their sex.

The company was also to reveal “the number, location, nationality, language of people assigned to processing reports from users of the French platform”, “the number of reports”, “the criteria and the number of subsequent withdrawals” as well as “the amount of information transmitted to the competent public authorities, in particular to the prosecution”.